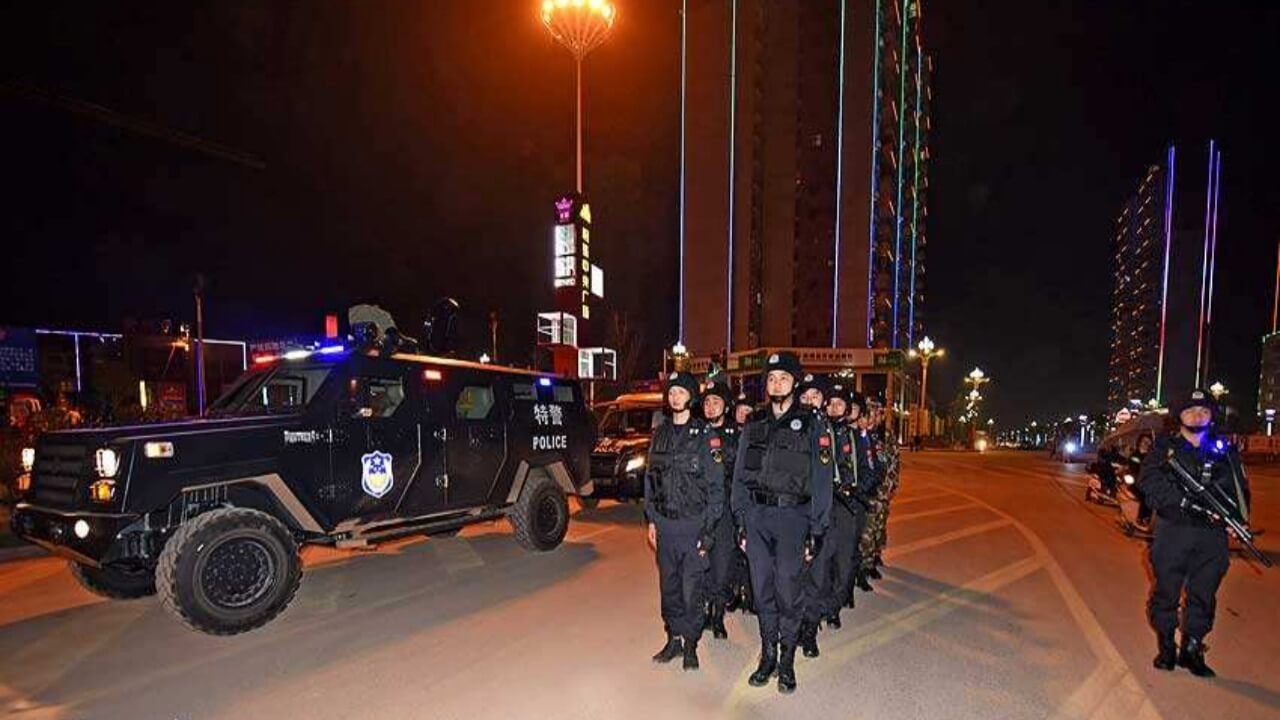 ADHRRF – Since April 2018, the Chinese Communist authorities have carried out repression and massive arrests of members of The Church of Almighty God in the provinces of Liaoning, Shanxi, Jiangxi, Jiangsu, Sichuan, and Chongqing City and other places. Now over one thousand have been arrested and persecuted.

According to a previous confidential document, the Chinese Communist authorities plan to launch a special suppressive operation against The Church of Almighty God throughout 2018. Through nearly 6-months’ detailed investigation, the authorities have collected enormous information about Christians of the Church around the country. Chongqing City, the provinces of Liaoning, Jiangsu and Jiangxi already launched mass arrests against the Church, and other provinces are following up.

According to this document, the main focus of this operation is to arrest the leaders of all levels from the Church, and to “strike a critical blow” against them. When upper-level leaders of the Church are arrested, many of them are secretly held in hotels, nursing homes, and other types of facilities for interrogations while their families are completely unaware of their whereabouts.

Reportedly, to date, this special operation has resulted in deaths of two Christians. A member of The Church of Almighty God named Xie Xin (pseudonym) in Guizhou was arrested at the end of March this year, and died under suspicious circumstances while in custody. Although the police claimed that Xie “committed suicide,” they wouldn’t let any of her family members examine her body. In the early June, a Christian of about 60 years of age from Chongqing was held for several days and released. However, she was required to go through thought reform at the police station every day. On June 12, she was found hung herself at her house. A witness said that her body was covered in bruises, as well as black scorch marks, as though she had been burned with a branding iron. She was suspected to be tortured before her death.

For this large-scale arrest operation against Christians, the Chinese Communist police used a variety of technologies, particularly their use of “Skynet” facial recognition system in search for Christians. Even if Christians are able to evade the tracking of plainclothes police officers, they will be positioned and tracked once they fall under the surveillance of “Skynet”. The Chinese Communist regime’s attitude towards Christians is: Let go no one even if thousands are wrongly arrested.