Over 100 members of The Church of Almighty God have been arrested in the city of Chongqing since this April. The whereabouts of 40 detainees remain unknown; seven reported to have been tortured. 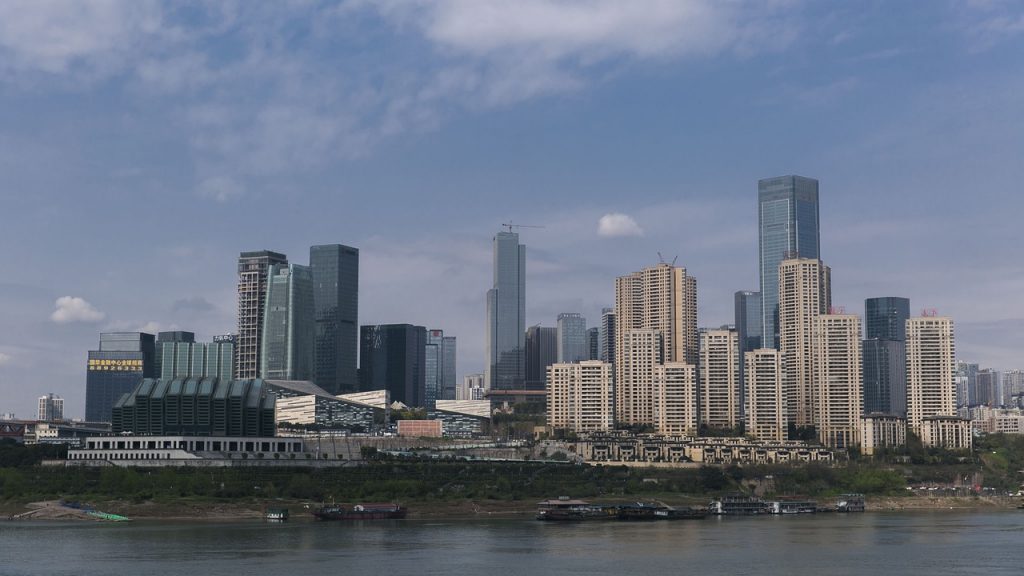 According to government insiders, as early as the beginning of 2018, the Chongqing Public Security Bureau issued an order to investigate the meeting places of The Church of Almighty God, a Chinese Christian new religious movement. The authorities mobilized the local population to monitor and report on members of the Church, offering a reward of 100 RMB for each report. If three Church members are caught, they are turned over to the community committee; and if four or more people are apprehended, they are turned over to the subdistrict office – a higher bureaucracy in the Chinese local administration system. The police also hired outsiders to monitor each meeting point, paying 100 RMB per person, per day.

It is reported that to date, at least 109 Church members have been arrested, the whereabouts of 40 of them remains unknown, seven people have been tortured, and the homes of 20 people have been raided. Most of them have been detained for over forty days, and some have been held for over three months.

A government insider said, “This time, the government is determined to crack down on The Church of Almighty God. The Church is not allowed to exist!” Before this large-scale arrest, the police monitored at least thirty-six meeting points of The Church of Almighty God in the city. Many Church members said that prior to being arrested, they were tracked and monitored by unidentified individuals. During interrogations, the police revealed that they had been watching and following the detained for at least two months.

The scope of this CCP operation is extensive, and the level of persecution is high. According to several witnesses, the police are incredibly barbaric when conducting raids; several meeting places and homes have been turned completely upside down. The Church does not have precise data about the church and personal property that has been forcibly confiscated by the government.

The same government insider said that this year’s crackdown is exceptionally far-reaching. Every person who believes in Almighty God is to be arrested, and money cannot be used to escape imprisonment.

According to a source who wanted to remain anonymous, five Christians of The Church of Almighty God are secretly detained at a nursing home. Since they refuse to divulge information about the Church, they have been tortured by the police and denied food. Some Christians have also been forcibly strapped to tiger benches (a torture device), placed in heavy leg irons and handcuffs, and interrogated throughout the night.

Since May, mass campaigns against the Church have taken place in the provinces of Henan, Jiangsu, Shandong, and Liaoning, currently totaling at least 900 arrested believers in Almighty God. Several hundred of them have been imprisoned; families of many of whom do not know anything about them.