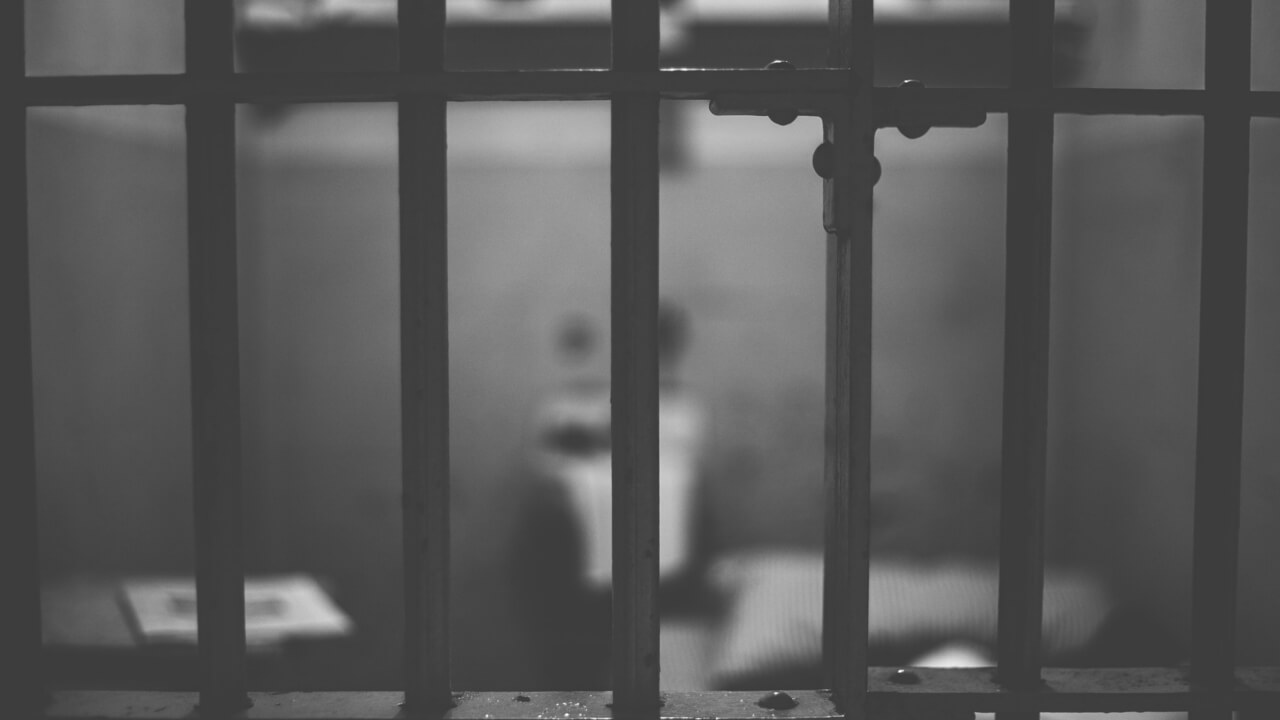 ADHRRF – A year ago, two workers from a house church in Chongqing City, Sichuan were charged by the court with “organizing and using a cult organization to undermine law enforcement,” and sentenced to 3 years of imprisonment. To date, the two are still serving their sentences, and one female worker’s health is in bleak condition.

On November 8, 2017, Chongqing City house church deacon Tian Shoude (pseudonyms) was working indoors when he was detained by local police. At the same time, deacon Lin Suhua (pseudonyms) of the same church was apprehended by police as well on her way home. On the morning of November 9, the Kaizhou District Court charged Lin Suhua and Tian Shoude with “organizing and using a cult organization to undermine law enforcement,” and sentenced them each to 3 years of imprisonment. Tian Shoude was held in Chongqing Yongchuan Prison for his sentence.

At the time that the judgement was announced, Lin Suhua had a sudden outbreak of heart disease, and police had no choice but to take her to the hospital for an examination. On January 15, 2018, 66-year-old Lin Suhua was diagnosed with stage-3 hypertension and rheumatic heart disease at the Chongqing Women’s Prison hospital. The hospital determined that Lin Suhua’s condition was serious, and that she must be immediately released for medical treatment; however, the police paid no heed, and forcibly held her regardless.

Reportedly, Tian Shoude and Lin Suhua have been seized by police twice in the past for having congregations.

On September 11, 2016, Tian Shoude and other Christians, making 5 in total, were congregating at Lin Suhua’s rental unit when police charged in and began to register their names. After confiscating all of their religious materials, Tian and Lin were taken to the public security bureau for questioning. That afternoon, Lin Suhua had a sudden outbreak of illness, and as police feared the trouble that this may cause them, they released her the next day.

On May 21, 2017, as Tian Shoude, Lin Suhua, and other two Christians, were congregating, two officers from the local public security bureau barged in and confiscated their religious materials, then took them to the public security bureau. On May 22, the local police accused them on suspicion of “organizing and using a cult organization to undermine law enforcement,” and Tian Shoude and Lin Suhua were put under criminal detention. On July 5, the procuratorate decided to sentence Lin Suhua to residential surveillance and release her, and released Tian Shoude pending investigation while putting him under tight surveillance.