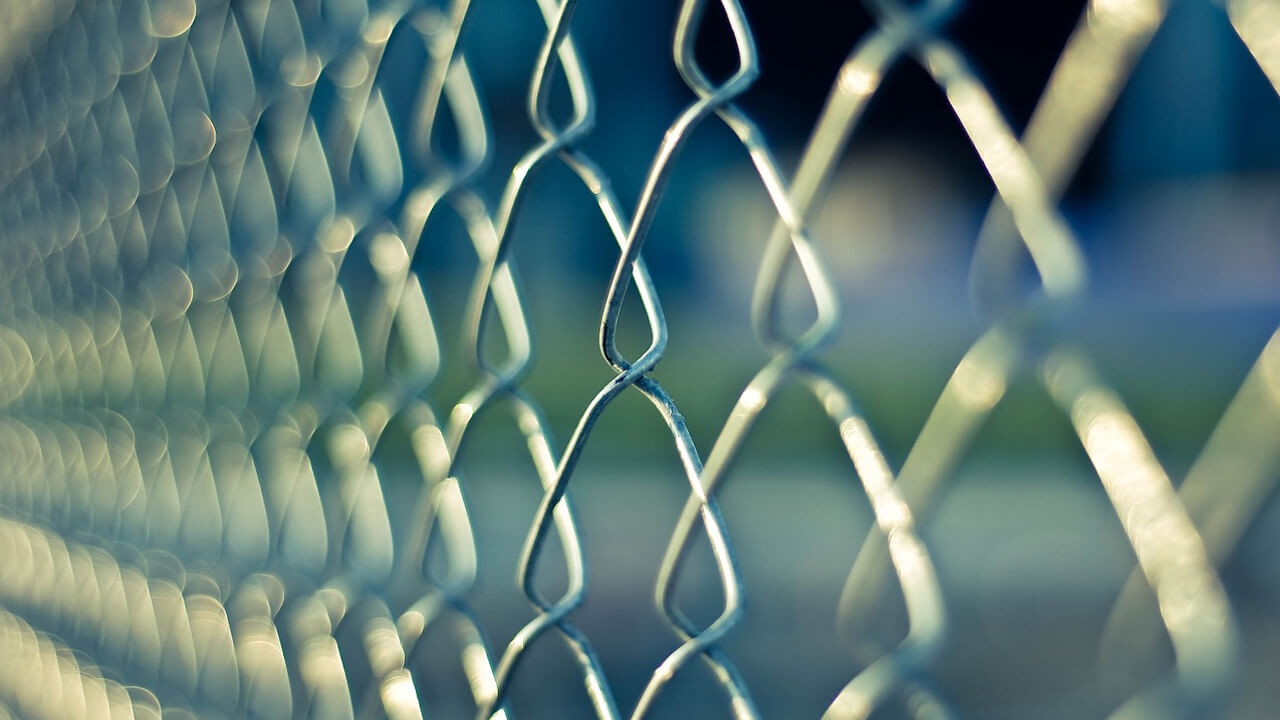 More than one in 10 residents of Toqsun township in northwest China’s Xinjiang Uyghur Autonomous Region (XUAR) have been detained in three political “re-education camps” in the area, according to an official source, who said he is unaware of anyone ever having been released.

Beginning in April 2017, Uyghurs accused of harboring “strong religious views” and “politically incorrect” ideas have been jailed or detained in political “re-education camps” throughout the XUAR, where members of the ethnic group have long complained of pervasive discrimination, religious repression, and cultural suppression under Chinese rule.

Staff members who answered the phone at Toqsun’s Qi He Village Police Station told RFA’s Uyghur Service they had been instructed by the county Public Security Bureau not to respond to questions about re-education camps in the area and hung up when pressed for information.

“Approximately 22,000 people,” or more than 11 percent of the population of Toqsun, have been held in the three re-education camps, said the employee, speaking on condition of anonymity.

“I heard that a small number of people have been released, but I have never met any,” he added.

The employee said that “around 5,000” people are being held at No. 2 Re-Education Camp alone, after being transferred from a now-defunct fourth camp in nearby Tasheriq village, which was formerly a nursing home.

He said residents of Peyshenbe Bazar are being sent for detention to No. 1 Re-Education Camp—a three-story building that used to be the township’s No. 1 Middle School.

According to the employee, there is also a so-called “open” facility for daily re-education “classes,” which permits trainees to return to their homes in the evening, located alongside the No. 1 Re-Education Camp.

He did not provide an estimate of the number of Toqsun residents required to attend the classes.

A recent editorial in the official Global Times dismissed international coverage of the political re-education camps in the XUAR, which it referred to as “training institutes,” saying western media outlets were incorrectly labeling them as “detention” sites and “baselessly criticizing China’s human rights.”

China’s central government authorities have rarely acknowledged the existence of political re-education camps in the XUAR, and the number of inmates kept in each facility remains a closely guarded secret. But local officials in many parts of the region have in RFA telephone interviews forthrightly described sending significant numbers of Uyghurs to the camps and even described overcrowding in some facilities.

Citing credible reports, U.S. lawmakers Marco Rubio and Chris Smith, who head the bipartisan Congressional-Executive Commission on China, said recently that as many as 500,000 to a million people are or have been detained in the re-education camps, calling it ”the largest mass incarceration of a minority population in the world today.”

Adrian Zenz, a lecturer in social research methods at the Germany-based European School of Culture and Theology, said the number “could be closer to 1.1 million, which equates to 10-11 percent of the adult Muslim population of the region.”

Earlier this month, a delegate from China present for the country’s review at the United Nation’s Committee on the Elimination of Racial Discrimination acknowledged the existence of “resettlement or re-education programs,” but said the suggestion that some 1 million Uyghurs were held in the camps was “completely untrue.” He refused to provide information about how many are detained in the facilities.

Ahead of the review, China Human Rights Defenders (CHRD) and a partner NGO, Equal Rights Initiative, said they had found through interviews with people in the region that up to 3 million residents of the XUAR, especially ethnic Uyghurs, may have been detained in the political re-education camps or forced to attend “education sessions” for “de-radicalization” as of June this year.