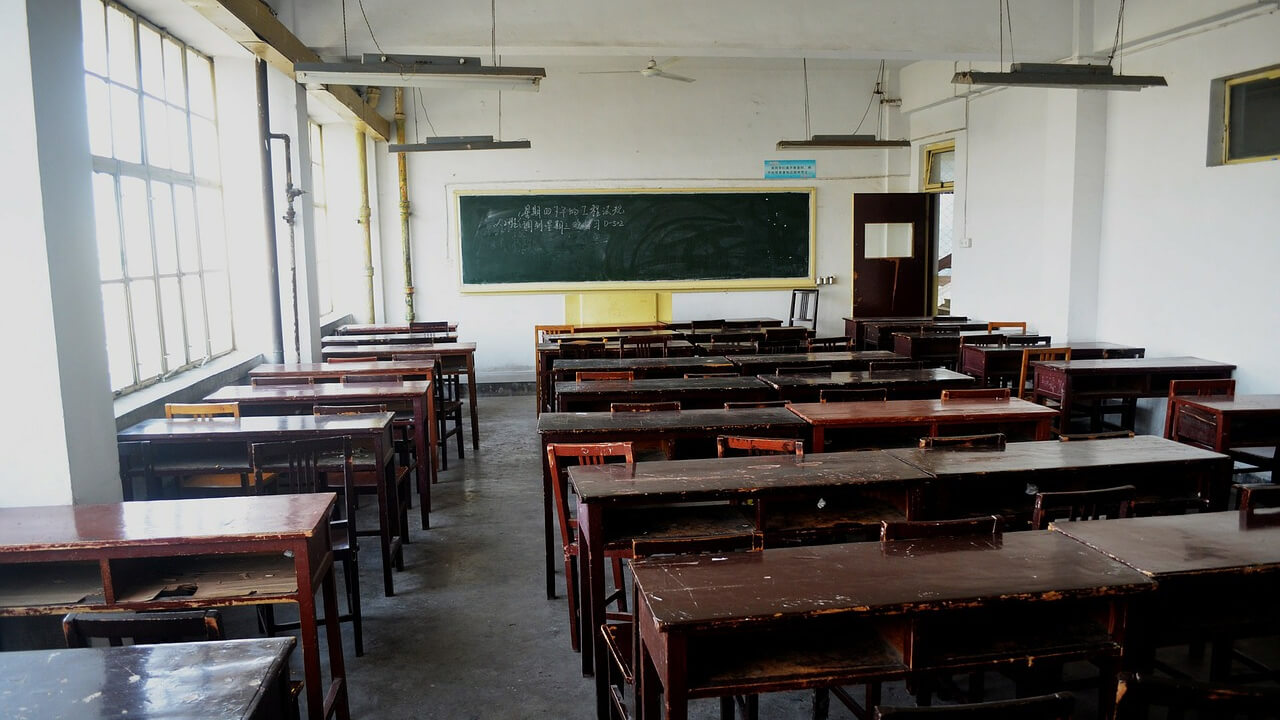 Authorities in northwest China’s Xinjiang Uyghur Autonomous Region (XUAR) have detained a prominent ethnic Uyghur philanthropist, his brother, and two of the brother’s business partners, according to a family member, who said they were targeted for their perceived ties to a Uyghur education fund.

Ablimit Hoshur Halis Haji, 65, his younger brother Abdureshit Hoshur Haji, and the brother’s business partners—Weli Haji and another man—were taken into custody from their homes in the XUAR capital Urumqi around two and a half months ago by a unit of the State Security forces, known as the Guobao, Halis Haji’s half-brother Erkin Molla Esya recently told RFA’s Uyghur Service.

Esya, a Canadian citizen, said Halis Haji’s detention was directly linked to his establishment in 1994 of the Halis Foundation, a charitable organization whose goal was to help elite Uyghur students attain higher education and financial aid for study abroad.

“They [were] detained two and half months ago,” Eysa said in a telephone interview from his home in Montreal, adding that the three men had been transferred to a facility in the Ili Kazakh (in Chinese, Yili Hasaake) Autonomous Prefecture’s Ghulja (Yining) city, near China’s border with Kazakhstan.

According to Eysa, Halis Haji’s brother Hoshur Haji operates the Miraj Restaurant in Urumqi and Weli Haji is a shareholder in the business, but had no ties to the Halis Foundation. A second business partner of Hoshur Haji was also detained, he said, but he did not know the man’s identity.

“[Hoshur Haji and Weli Haji] had zero connection with the foundation,” Eysa said, adding that they had been living in Atush (Atushi) city, in Kizilsu Kirghiz (Kezileisu Keerkezi) Autonomous Prefecture when the organization was formed.

“But the authorities linked them to the foundation and detained Halis Haji, Hoshur Haji, Weli Haji, and another partner of [Hoshur Haji’s], who came from [Kashgar (Kashi) prefecture’s] Beshkerem township—a Uyghur town near Kashgar city,” he said.

“They were all taken to Ghulja and that is all I have heard.”

Eysa, who has been blocked from contact with his half-brothers since last year, said he had learned of their detention in early August from a family friend and a Uyghur Turkish national, who visited Ghulja in recent months.

Authorities have not provided family members with any explanation for the detention of the four men, he said, and have said nothing about their whereabouts or condition.

Staff at local police stations overseeing the detainees’ residential neighborhoods in Urumqi and Ghulja refused to provide any information about them when contacted by RFA, and said any inquiries would have to be made in person.

According to Eysa, the Halis Foundation was initially viewed favorably by local officials, but authorities forced its closure in the aftermath of the Feb. 5, 1997 Ghulja Incident—protests sparked by reports of the execution of 30 Uyghur independence activists that were violently suppressed by authorities, leaving nine dead, according to official media, though exile groups put the number at as many as 167.

After closing the foundation, authorities froze its assets and placed Halis Haji under supervision, he said, and the men may have been accused of hiding the organization’s remaining money.

Eysa said that the foundation used the money to buy ownership stakes in around a dozen stores, but when the authorities forced the foundation to shut down in 1997, Halis Haji sold the stores and purchased jade, “which he made a big profit from.”

“When I visited my brothers in 2013, [Halis Haji] told me that he was saving that money for the future, for the same purpose [of using it to fund Uyghur students],” he said.

“It seems the reason the authorities detained him was because of the foundation’s money.”

Beginning in April 2017, Uyghurs accused of harboring “strong religious views” and “politically incorrect” ideas have been jailed or detained in political “re-education camps” throughout the XUAR, where members of the ethnic group have long complained of pervasive discrimination, religious repression, and cultural suppression under Chinese rule.

A recent editorial in the official Global Times dismissed international coverage of the political re-education camps in the XUAR, which it labeled “training institutes,” saying western media outlets were incorrectly labeling them as “detention” sites and “baselessly criticizing China’s human rights.”

Aside from the brief mention in the article, China’s central government authorities have not publicly acknowledged the existence of political re-education camps in the XUAR, and the number of inmates kept in each facility remains a closely guarded secret. But local officials in many parts of the region have in RFA telephone interviews forthrightly described sending significant numbers of Uyghurs to the camps and even described overcrowding in some facilities.

Citing credible reports, U.S. lawmakers Marco Rubio and Chris Smith, who head the bipartisan Congressional-Executive Commission on China, said recently that as many as 500,000 to a million people are or have been detained in the re-education camps, calling it ”the largest mass incarceration of a minority population in the world today.”

Adrian Zenz, a lecturer in social research methods at the Germany-based European School of Culture and Theology, said the number “could be closer to 1.1 million, which equates to 10-11 percent of the adult Muslim population of the region.”

In early August, China Human Rights Defenders (CHRD) and a partner NGO, Equal Rights Initiative, said they had found through interviews with people in the region that up to 3 million residents of the XUAR, especially ethnic Uyghurs, may have been detained in the political re-education camps or forced to attend “education sessions” for “de-radicalization” as of June this year.