Local villagers say government officials leased their farmland for a development project with permission from the villagers. A clash erupted when villagers resisted, and one villager was killed.

Huawei, 5G and Human Rights Abuses: Yes, They Are Connected

The Xinjiang Class: How the CCP Tries to “Convert” the Uyghurs—and Fails
A book by Timothy Grose examines Beijing’s project of taking Uyghur students to boarding schools far away from Xinjiang to “sinicize” them. by Massimo… 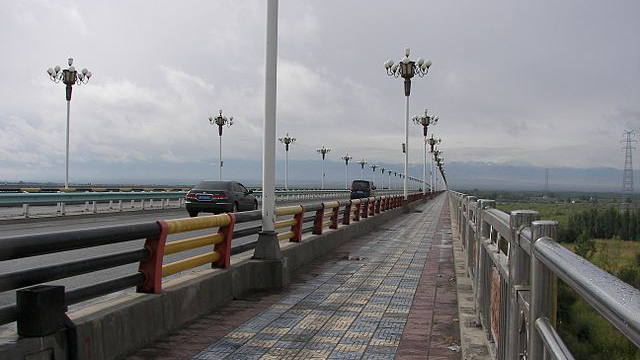 Uyghur Taxi Driver, Mother Handed Harsh Jail Terms in Xinjiang’s Ghulja City
Authorities in Ghulja (in Chinese, Yining), in northwest China’s Xinjiang Uyghur Autonomous Region (XUAR), have sentenced a Uyghur taxi driver to more than 16 years in prison for transporting an “illegal” religious figure and jailed his mother for a decade, according to sources in the region.

Xinjiang Students Mandated to Love CCP, Resist ‘US Interference’
Universities hold allegiance ceremonies for teachers and students, make them criticize countries that raise concerns over the mistreatment of Uyghurs.…

A Brief on the India-China Border Clash

‘This Is No Longer the Xinjiang of My Memories’