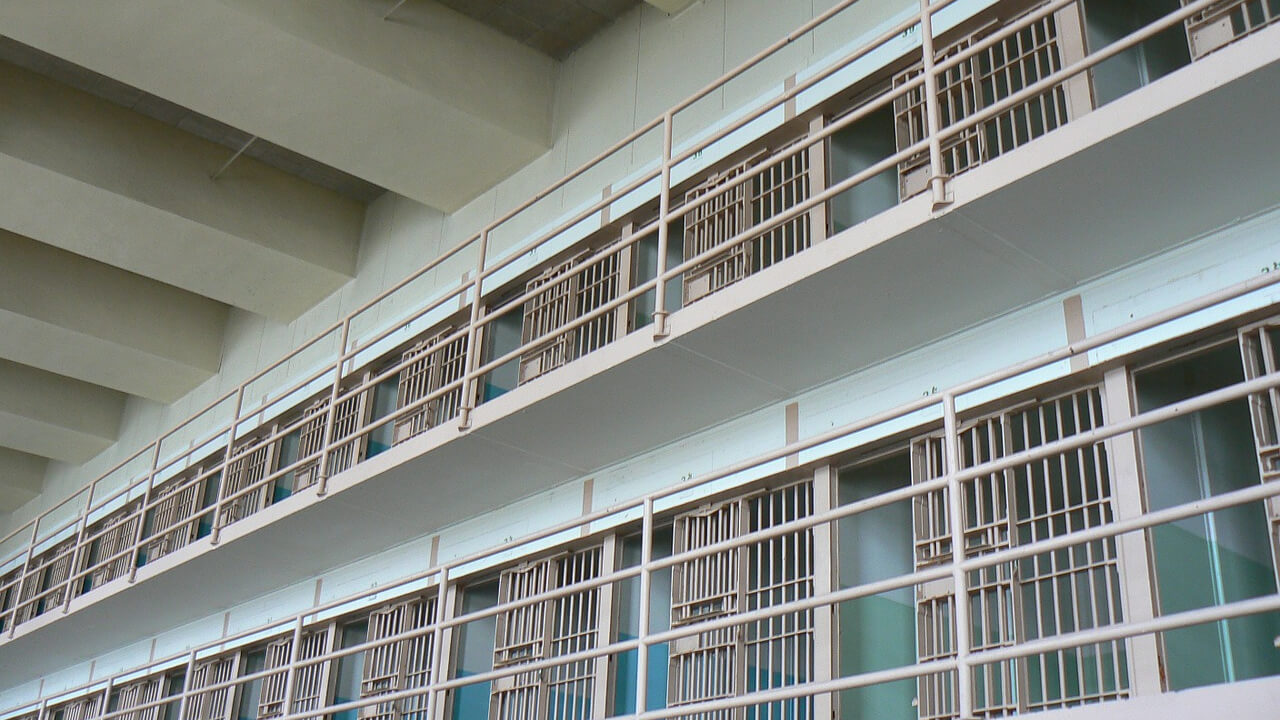 ADHRRF – Ms. Gulnur (pseudonym), is a Uyghur woman from Shanshan County in Turpan city of Xinjiang. In May 2018, her husband was arrested by the police and detained in a re-education camp. During her visit to her husband, she was warned by the authority to be cautious when speaking or else she would also be arrested. Recently, she told the reporter about her experience.

One evening in early May 2018, police from Lianmuqin Police Station in Shanshan County broke into Ms. Gulnur’s home, arrested her husband, and took him to study at a re-education camp. As they were arresting her husband, the police said to him, “Thirty years ago, you studied the Quran with an imam for one month. Reading scripture in private without being approved by the government is against the law. For this reason, we’re taking you away to study. After you have learned 3,000 Chinese characters, can speak and write Chinese, and have passed the exams—only then will you be released.”

She added, “Since my husband was taken away, the government has sent cadres to stay at my home. Sometimes they stay for three days, and sometimes for two days. Whenever they come, I have to receive them and am unable to work in the field. By the time they go to work, it is already 9 or 10 o’clock in the morning and it is hot outside, so work in the field gets delayed. They say that they’re coming to comfort us, but in fact, they have disturbed my life and caused me a lot of distress.”

According to reports, since early 2018, the Chinese Communist Party (CCP) authorities have enforced the practice of periodically “entering and residing in homes” in the Xinjiang area. The government claims that this done to ensure that “all nationalities (ethnicities) unite together as a warm family.” In reality, this is a tactic that the government uses to ramp up its crackdown against the Islamic faith and to assimilate Muslims.

It was previously reported that as soon as Uyghurs are arrested by the CCP, it means they will be imprisoned indefinitely. Ms. Gulnur does not know when the CCP will release her husband. Every day, she has no choice but to bear all the hardships of life alone.