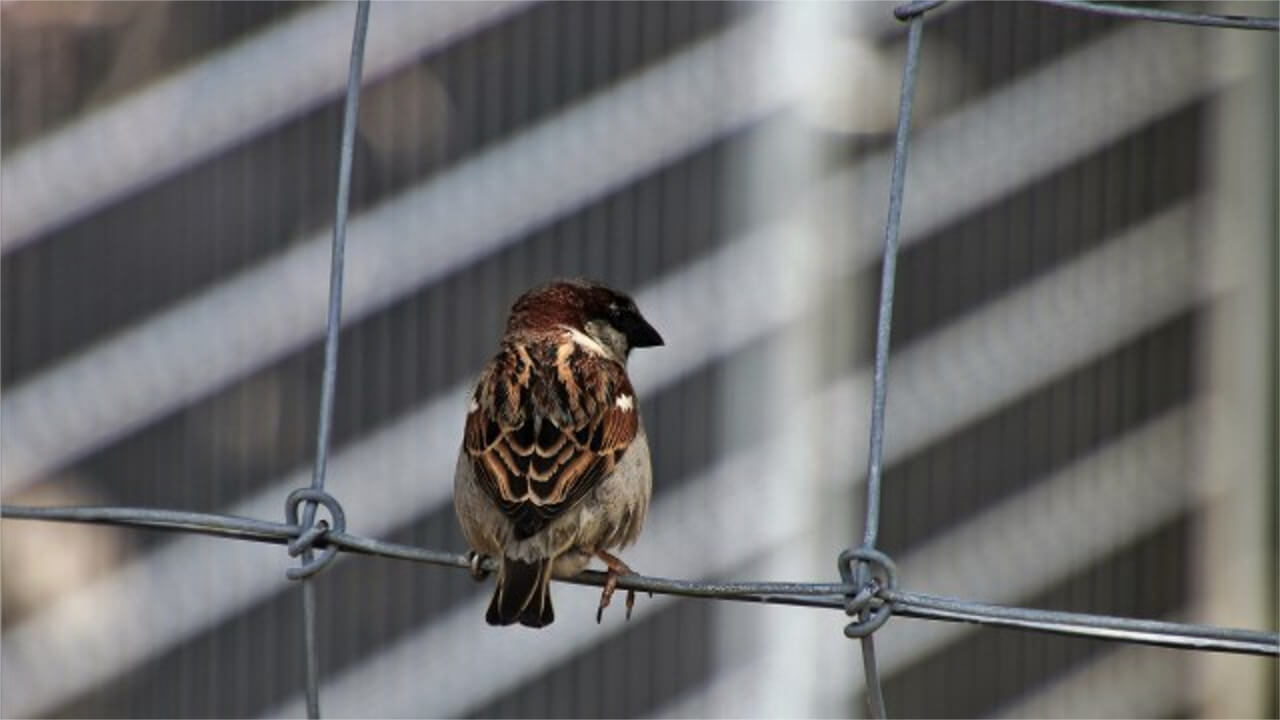 Despite China’s denials about the existence of “transformation through education camps” in Xinjiang, Bitter Winter continues to receive accounts from people detained in such facilities.

During China’s review at the UN’s Committee on the Elimination of Racial Discrimination in Geneva in mid-August, officials from the country’s delegation stated that “there were no such things as “re-education centers,” or “counter-terrorism training centers” in Xinjiang.”

Contrary to the official statements, continuous reports about the growing number of new camps and harrowing conditions there prove quite the opposite. According to one of the experts during the review in Geneva, “China had turned the Xinjiang Uyghur Autonomous Region into something that resembled a massive internment camp shrouded in secrecy, a “no rights zone”, while members of the Xinjiang Uyghur minority, along with others who were identified as Muslim, were being treated as enemies of the State based on nothing more than their ethnoreligious identity.”

Bitter Winter has recently talked to a woman who is kept in a “transformation through education camp” where she is continuously subjected to intense indoctrination. Afraid of being persecuted by the CCP authorities, she wished to remain anonymous and is called Ada in the text.

Ada is kept in a facility in the Tacheng prefecture that has been repurposed from a Communist Party school and turned into a “transformation through education camp.” According to her, detainees of Uyghur, Kazakh, and Hui ethnicities as well as Han Chinese who have been suspected of religious affiliations are locked up in the camp; many are there for three to five years.

Large numbers of the detained Uyghurs have been charged with violating the “de-extremization regulations” by covering their faces or wearing headscarves. Ada recalled an Uyghur girl who was sent to the camp for attending an ethnic minority school; three generations of her family are kept in the same facility.

Ada has also met some local Xinjiang Christians who have been locked up for their religious beliefs. The oldest of the detainees she has encountered was nearly 90-years-old.

The camp is heavily guarded, and the living conditions there are dreadful, says Ada. Each group of 15 detainees is crammed into a room approximately 10 square meters in size, where they live their daily lives, including eating and using the bathroom.

The majority of detainees in “transformation through education” camps across Xinjiang end up there as a result of “sinicization” policy, the goal of which is to integrate all religious movements into the CCP-dominated Chinese system; or under the pretext of the “fight against terrorism.”

Everyone in the camps is forced to undergo intense indoctrination: when not sleeping or eating, the detained spend their time sitting on wooden stools studying Chinese characters, reading the Three Character Classics (texts from the 13th century sometimes used to teach children to pronounce Chinese characters) and other materials in Chinese, which most of them do not understand. They are also forced to learn and sing songs praising the Communist Party, memorize and recite the pledge of allegiance and sing the national anthem every Monday as they attend the national flag raising ceremony. The detained cannot speak freely; the use of bathrooms is allowed according to specified times and only after obtaining permission.

“Nobody knows how long we will be held in the camp,” said Ada. “We have no freedom here, it feels like we are in prison, and we are constantly tense and stressed. Even something like a sparrow flying by a window is considered a big treat.”