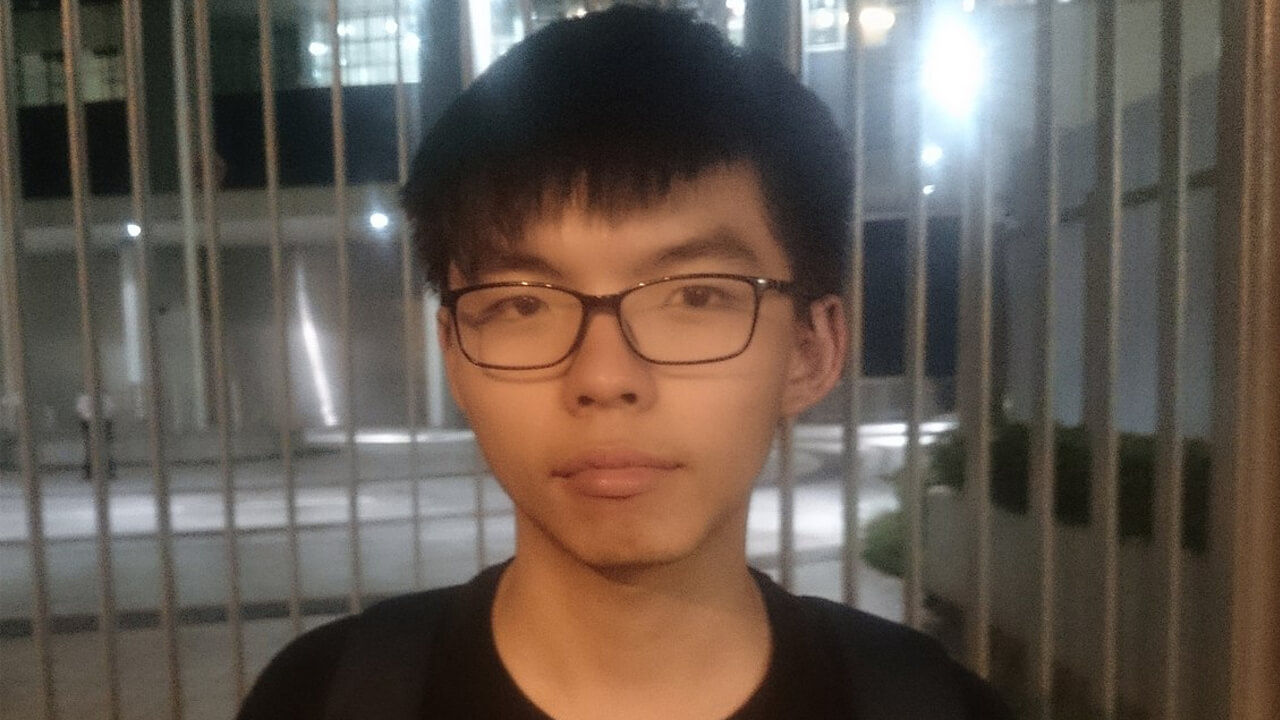 “This is a chilling attempt by state security officials in mainland China to silence Hong Kong activists and stop them from participating in civil society organizations. Individuals should not have to live in fear of being detained and tortured when visiting mainland China simply for peacefully exercising their rights in Hong Kong.

Hong Kong pro-democracy party Demosistō, co-founded by Joshua Wong, claimed in a 27 August press conference that two of its members were detained by state security agents in mainland China in separate incidents in March and August 2018, and interrogated on their participation in the Demosistō party, as well as the Umbrella Movement and other protests.

Demosistō alleges that the individuals were interrogated for several hours before being released. The individual detained in August is said to have been detained in an unofficial detention facility, which increases the risk of torture and other ill-treatment.

State security staff asked both individuals to disclose names of Demosistō’s members and staff, and continued to call one of them for further information about Demosistō after their return to Hong Kong. The individual detained in August left the party after the detention due to security concerns.

Torture and other ill-treatment in China is prevalent especially during pre-trial detention (that is, before a suspect is tried in court). It is frequently carried out by prison or police officials in detention centres and unofficial facilities, such as hotels, that are used for the purposes of detention.