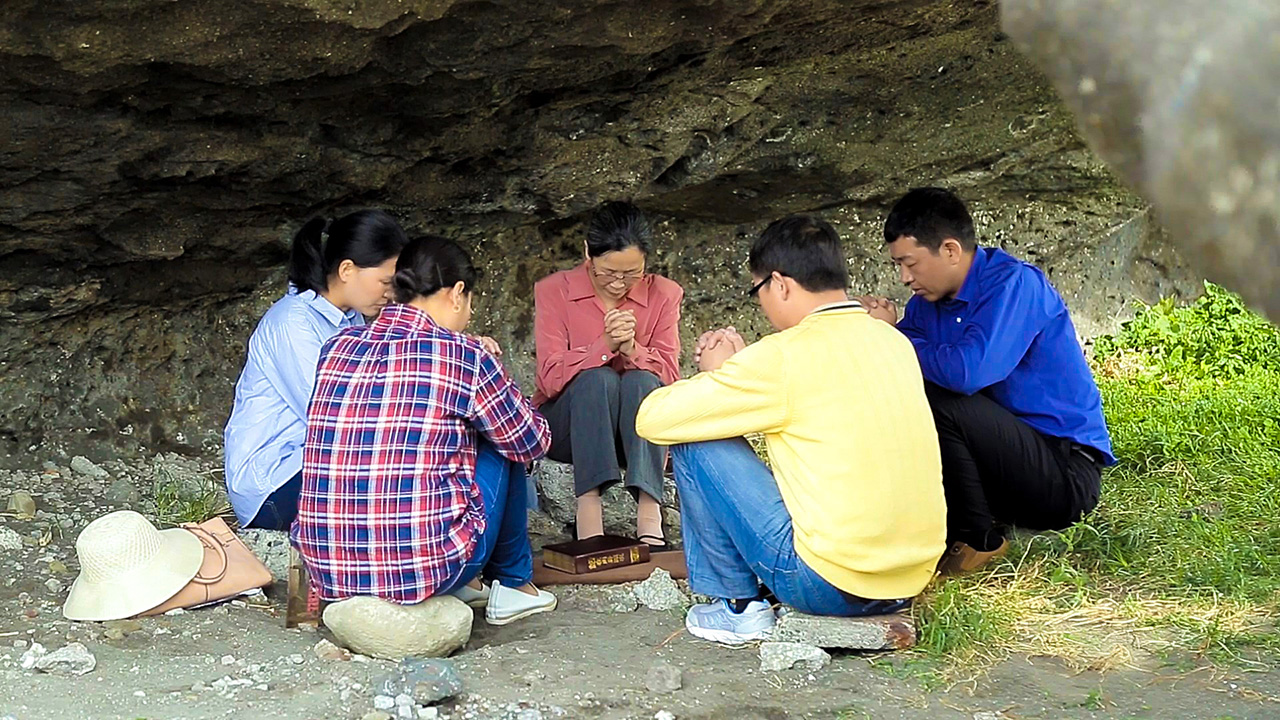 Two official CCP websites report that 204 members of the CAG were arrested by the Public Security Bureau in Zhejiang on 2nd of July alone. However according to the CAG, at least 583 Christians were arrested in that province that day. It is impossible to estimate the total number of members who have been arrested during this campaign against the church.

Reports of torture while in detention are frequent amongst CAG members. Occasionally, such cases result in death.

The case of Li Qiang

52-year-old Li Qiang (alias), a member of The Church of Almighty God from Xinyang City, Henan Province, was arrested in December 2012, after proselytizing in Xi County with several other members of the church. The group was arrested and taken to the Xi County Public Security Bureau for questioning and finger-printing. During this period, Li Qiang was forced to point his finger to the Bible while being photographed.

There, Li Qiang was questioned about the whereabouts of another CAG member who he had been arrested with back in 2012. That member had escaped police custody.

When Li did not answer the questions regarding other church members, the police force stripped him, kicked him, and beat him with sticks and leather boots while he lay on the ground. The police did not subside until Li lay motionless on the ground.

On 18th July, Li Qiang was escorted back home by police officers. The police told Li that he was there forth required to report to the bureau every Monday, and warned him that if he was caught professing his religion, they would beat him to death. Out of fear, Li went to stay at his uncle’s house that night and then went to the home of a Christian couple the next day. Li informed the couple of what happened and showed his wounds on his body to them. The next day, Li left their house so that they could not be associated to Li by the police.

On the evening 23rd July 2017, Li was walking with his bike near his house when two police officers jumped out of a parked car and rushed to him. Li quickly mounted his bike and attempted to escape. After crashing his bike, Li continued his escape on foot, running towards the woods. The police chased him until late that night. Li ran to a three-meter-high wall, jumped off, and lay still, pretending to have died. Seeing this, the police ended their chase.

After the police had left, Li Qiang staggered to his aunt’s house around 4:30 a.m. the next morning. According to his uncle, Li was covered in mud and badly wounded on his hands, arms, and face. Li’s uncle took him to a local clinic, where upon examination, the doctor suggested he visit a hospital.

Li however, was worried that if he were to be hospitalized, which requires him to show his ID, the police would be able to easily find him. Despite his severe injuries, Li decided that the risk to seek proper medical treatment was too great.

On 27th July, Li’s uncle arrived at his house to check on Li. He found him lying in bed with a blue face. It is reported that Li was not in his usual mental state, that he was panic-struck and paranoid, telling his uncle that the police were surrounding his house.

Li’s family said that Li was barely eating and that he was spending the majority of his time pacing back and forth repeating the word ‘police’. Li refused to speak about what had happened to him while in custody and also refused to eat.

In the morning of 5th August 2017, Li Qiang was found dead in his bed by his mother. His family describes that the physical ailments and psychological scars he suffered due to being tortured and constantly chased by the police caused his death.

Unfortunately, Li Qiang is only one member of The Church of Almighty God, among many others, who has been tortured and targeted by Chinese authorities for his religious beliefs.

The Church of Almighty God、Zhejiang