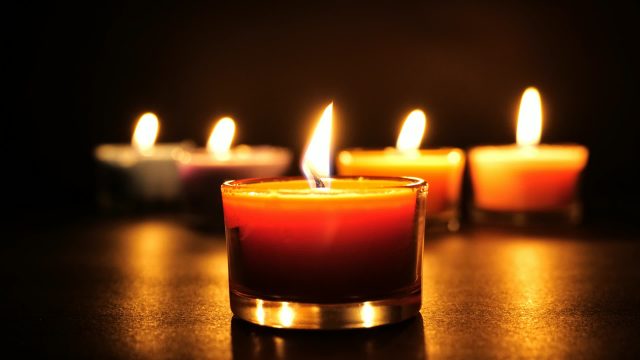 A Tibetan herder and mother of three in Nagchu prefecture’s Driru county died in August after being tortured in Chinese custody, while her cousin is still being held by police, rights groups and sources in the region say.

Lhamo, a 36-year-old herder who was detained by police in June, died shortly after being sent to a hospital by police, a Tibetan living in India told RFA’s Tibetan Service, citing contacts in Driru (in Chinese, Biru)..

“Her family believes her death was caused by severe torture that she suffered in custody,“ Konchog Rinchen said from India.

Lhamo’s cousin Tenzin Tharpa, also detained in June, had come to the attention of police after sending books of religious teachings to India, Rinchen said.

“But that was not the only reason he was arrested,” Rinchen said.

“He had invested so much in the promotion of the Tibetan language and culture and the preservation of Tibetan identity [under Chinese rule],” he said.

Language rights have become a particular focus for Tibetan efforts to assert national identity in recent years, with informally organized language courses in the monasteries and towns typically deemed “illegal associations” and teachers subject to detention and arrest, sources say.

Tharpa, a 39-year-old Driru businessman and former monk at the Larung Gar Buddhist Academy in Sichuan, had also drawn authorities’ attention by sending money to family members and other Tibetans living in India, New York-based Human Rights Watch said in an Oct. 29 statement.

Two days after he was detained by police, Lhamo was also taken into custody, “apparently on the same charges,” HRW said.

“In August, her family members were summoned to the hospital, where they found her badly bruised and unable to speak. She died two days later, and her body was immediately cremated, which prevented a medical examination,” the rights group said.

Sophie Richardson, China Director for Human Rights Watch, said that Chinese officials have routinely “gotten away with detaining people without justification and mistreating them, including to the point of death.”

“Those officials cannot be relied on to investigate these violations, creating an urgent need for independent, international investigations by UN human rights experts,” Richardson said.

Speaking to RFA, Pema Gyal—a researcher at the Dharamsala, India-based Tibetan Centre for Human Rights and Democracy—said that reports of cases like those of Lhamo and Tharpa “are very common inside Tibet, and many have died in custody.”

“Chinese authorities do not follow [their own] laws, and completely violate international human rights laws, too,” Gyal said.