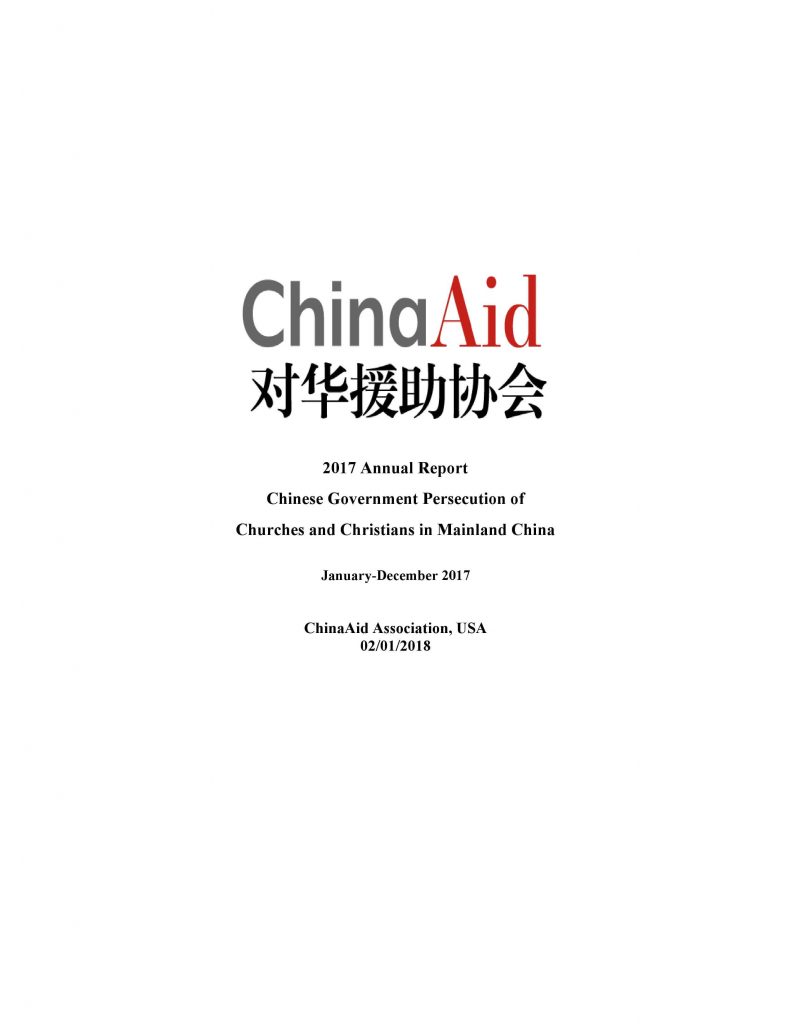 Introduction: Churches and Christians in mainland China under the reign of “coronated” Xi Jinping

In 2017, the Chinese Communist Party’s (CCP) Constitution, passed at the CCP’s 19th National Congress, clearly “coronated” President Xi Jinping as yet another emperor of China’s Red Dynasty since Mao Zedong. Although it is too early to tell how this event will impact the development of Christianity in China and the future path of China as a nation, its critical influence is beyond dispute. Factors that influenced Christian churches and Christians in mainland China most directly and remarkably are the Religious Affairs Regulations promulgated by China’s State Council and the political decisions about religious management iterated in the report of the CCP’s 19th National Congress. If 2016 marked CCP’s core principle for managing religious affairs changing from Jiang Zemin’s “active guidance of religion and socialism to mutually adapt” to Xi Jinping’s “persistently following the path of religious Sinicization,” with the keyword of religious policies changing from “socialism” to Sinicization, the new Religious Affairs Regulations promoted in 2017 by the State Council are action plans to implement “religious Sinicization,” and the statements about the management of religion iterated in the report of the CCP’s 19th National Congress clearly defined the CCP’s political views about religion in Xi’s era.