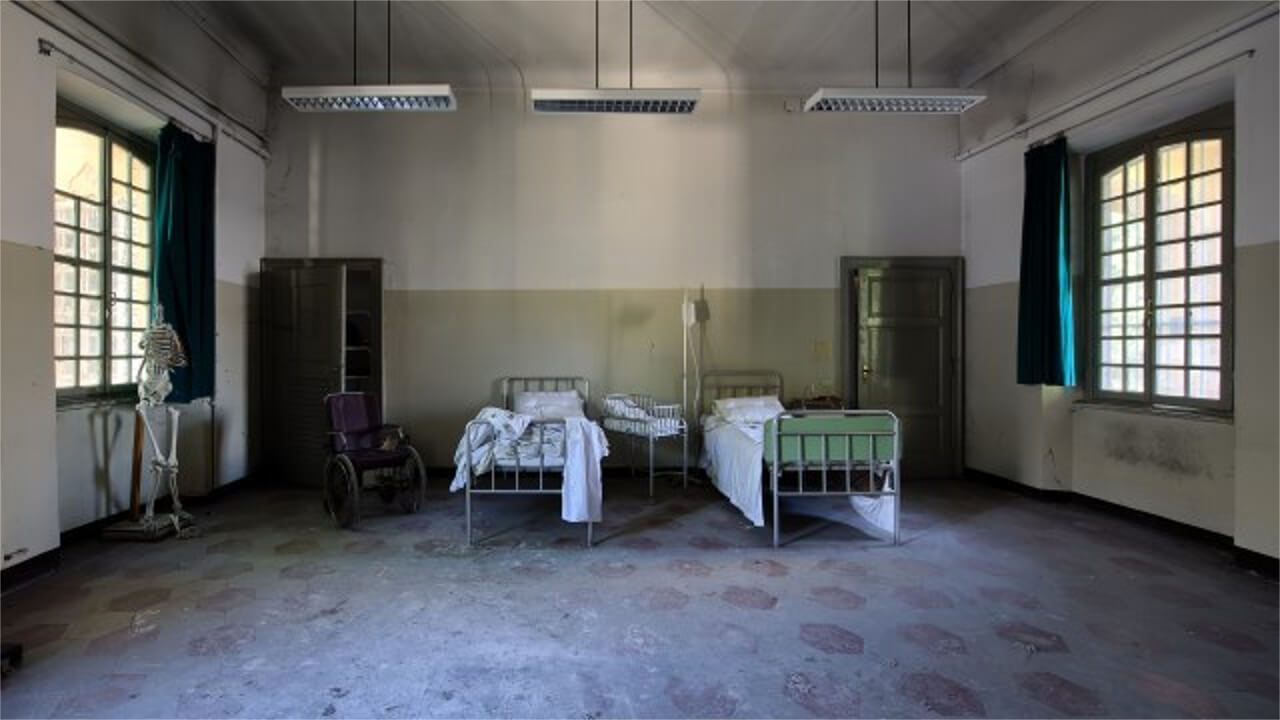 Police arrested a Muslim Kazakh woman from Manas County in January. She continues to be held in custody to date.

In January, four local police officers stormed into Ms. Nawal’s (pseudonym) home in Xinjiang’s Manas County. She had recently been diagnosed with cancer and was resting at home, following a surgery. She was also supposed to return to the hospital soon to start her chemotherapy.

The police, however, took her to a “transformation through education” camp at the Manas County Hospital. The CCP makes sure to put all kinds of suspicious persons through these camps, even if they are not in their best health. Which is why, a camp has been set up inside a hospital as well.

Without appropriate medical treatment, Ms. Nawal’s condition continues to decline. Her family has tried to get her transferred to a proper hospital or atleast provide the best medical care possible. However, authorities have blocked all their attempts so far.

According to sources, Ms. Nawal was arrested not just because she is a Muslim but also because she has a Kazakhstani passport. Her parents and brother have permanently shifted to Kazakhstan as well.

Chinese authorities often view those with Kazakhstani passports as a threat. People who practice the Islamic faith, such as Uyghurs and Huis in addition to the Kazakh are always on their radar as well. Last year alone, atleast 30 Kazakh people were sent to prison for sentences ranging from one to 14 years. Hundreds more were put through “transformation through education” camps.

Ms. Nawal’s condition remains at risk and there is no indication of when she might be released or given proper medical treatment.