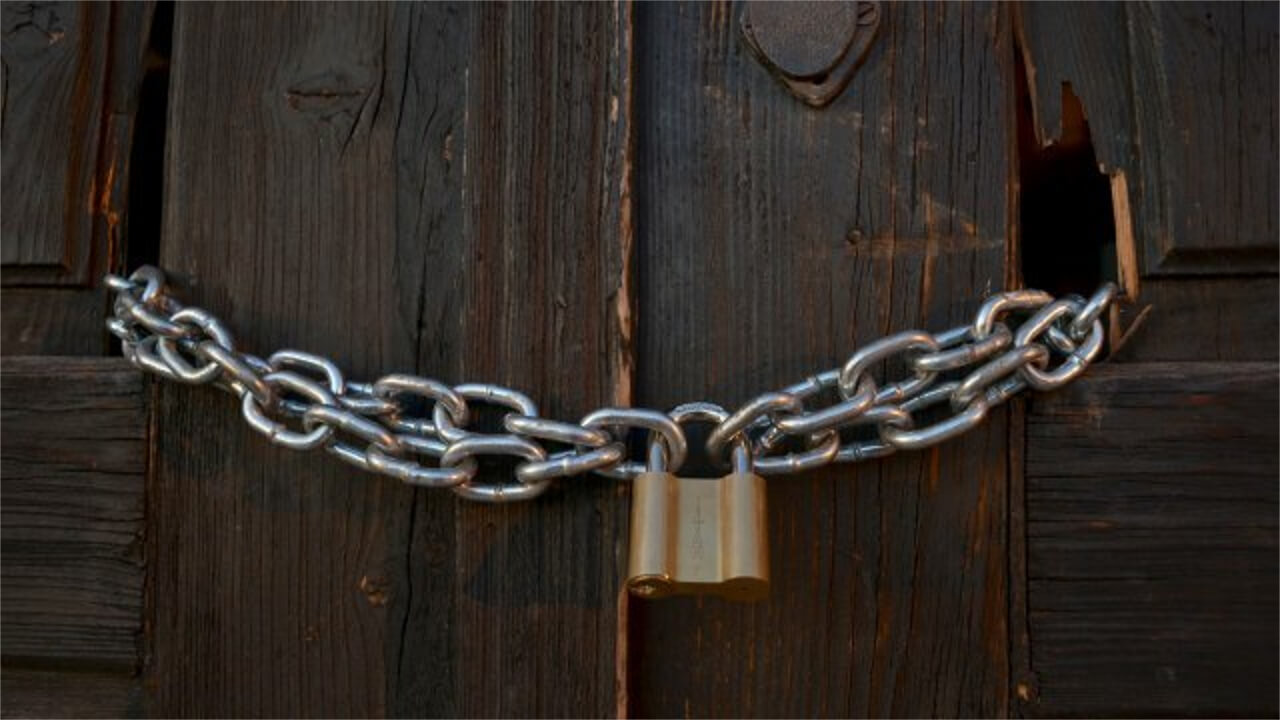 In an ongoing assault on Three-Self churches, the authorities have shut down more churches in Henan’s Luoyang city.

Bitter Winter has reported extensively about how the implementation of the revised Regulations on Religious Affairs affected all religions in China. Even the state-sanctioned Protestant Three-Self churches have borne a lot of the brunt.

As per latest reports, four more churches were shut down in March this year in the Yichuan county area of Henan’s Luoyang city.

On March 2, three workers from a local district in the Chengguan town sealed the district’s Three-Self church with tape and closed off the entrance to it. They claimed, “central authorities were coming in for an inspection” even though the church’s documentation was in order. The church was soon closed down.

Two weeks later, the Three-Self church in the Huaizhuang village was shut down by a collective of officials from the village committee, the town religious management and the county’s United Front Work Department (UFWD). The officials also sealed the church and told the believers, “you are forbidden from removing the sealing tape from the church’s entrance; to do so would amount to breaking the law and is punishable.”

Between March 22 and 24, the Three-Self churches in the Guo and Lizhai villages were shut down as well. In both cases, the church directors were warned against removing sealing tapes.

Further, in Lizhai, the director was told that his church did not have a “Registration Certificate of the Site for Religious Activities.” The officials also reiterated that the sealing off of the churches was state policy and that if anyone was to oppose it, “the government will tear down the entire church.” When believers continued to assemble outside the church, the authorities posted an order against it as well within days that said, “cease congregations at the church.”

As per some reports, more than 70 churches have been sealed off not just in Yichuan but Libao as well. These sealings have potentially left nearly 3000 Christians without a place to congregate and practice their right to religious faith in China.