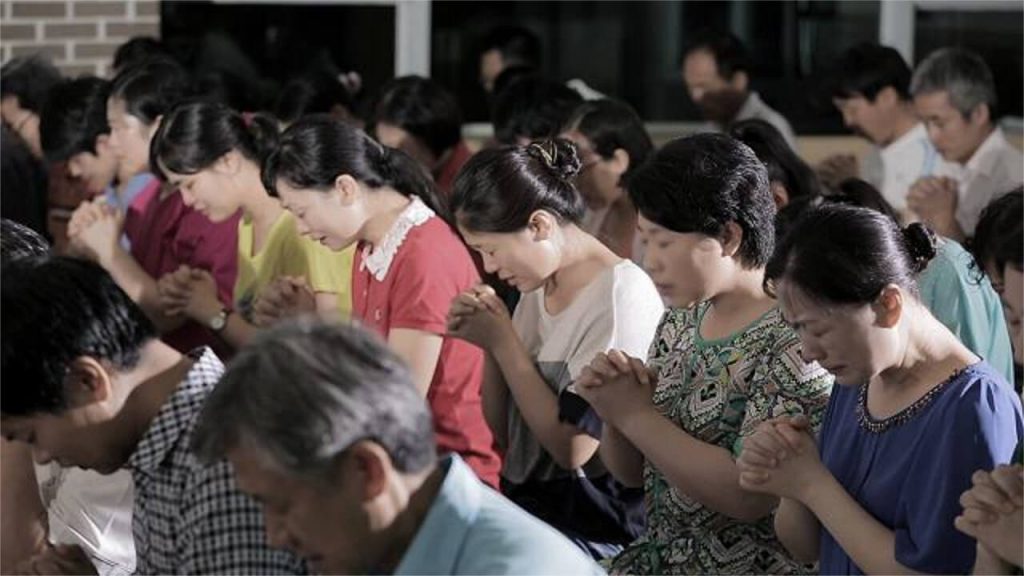 As per new legislation, over 150 congregation sites in this Hebei Province’s city are waiting to be approved by the government and have ceased their activities.

On June 1, the State Administration for Religious Affairs issued a document entitled Measures for the Administration of the Approval for Temporary Places for Religious Activities. According to the new measures, if house churches want to “legally” assemble, they must apply with the county level Bureau of Religious Affairs for approval to initiate religious activities; otherwise, they will be punished and face crackdowns.

Bitter Winter recently learned that over 150 congregation venues in Tangshan city have applied for government approval, but had to cease congregations while they await the decision.

House church preacher Zhou Qian (pseudonym) from the Lunan district of Tangshan said that the government is enhancing its efforts to attack religious beliefs, and few house congregation sites can pass the government’s approval standards. For example, in development zones in Tangshan, 16 congregation sites are currently awaiting approval, and only three have gone through the preliminary audit, and the final approval rates are predicted to be very low.

She also revealed that if a house congregation site’s application is approved, it will have to submit to the control of the government; the house church preachers won’t be allowed to give sermons, and the government will appoint their preachers directly. It appears that the authorities are covertly nationalizing house churches and turning them into government-approved churches. Many local house church leaders have said that they would instead be suppressed than accept being controlled by the government.