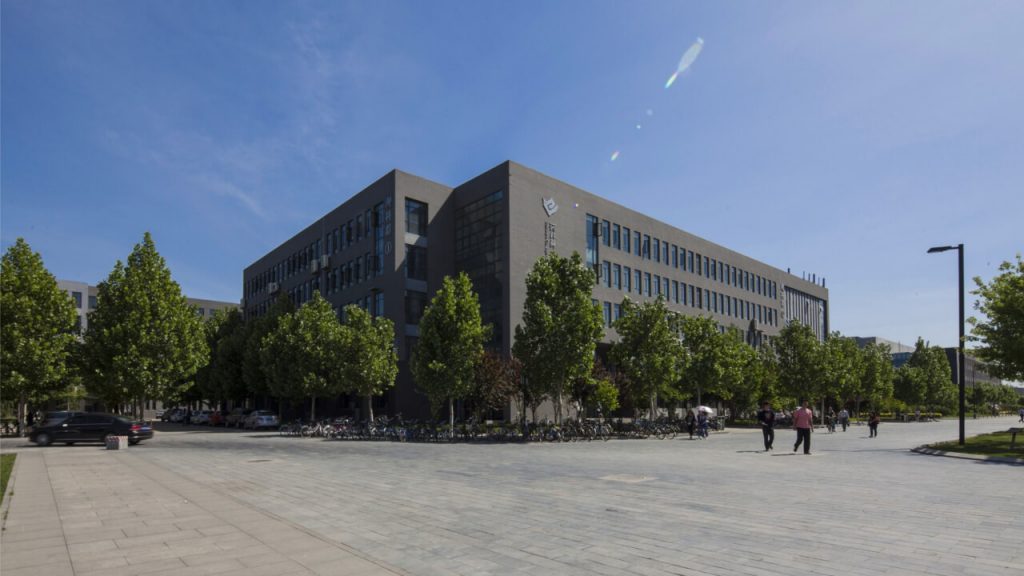 A university student from Shanxi’s Yucheng city is currently in detention, and as per reports, will not be released until she gives up her faith.

In early September, Han Danni (pseudonym), a 22-year-old university student in Shanxi’s Yucheng city was detained for her religious belief. She was found to be a member of The Church of Almighty God, a Chinese Christian new religious movement on target of CCP authorities.

She and her mother were arrested by five police officers claiming to be from the 610 Office and were later taken to the local police station for interrogation.

610 Office is a security agency, named after the date it was formed on, June 10, 1999. It was initially set up to persecute the members of Falun Gong but as of March this year, the agency was reorganized and its responsibilities delegated to Ministry of Public Security among others.

Ms. Han’s interrogation did not reveal anything and search at her home did not yield any religious material. But while her mother was released within ten days, Ms. Han has elicited significant interest from the police due to her status as a university student. CCP believes the university students have the potential to become the backbone of the church in China.

The authorities have asserted that she will not be released until she has been “transformed” at the “transformation through education” camp where she is currently being held.

When her family tried to visit her last month, the police stopped them. They said she was a “godized element” who refused to write a statement of repentance, and so her case has been forwarded to the provincial 610 office.