In recent years, as the CCP government escalates its repression of religious beliefs, the public has developed an understanding of the facts of persecution against The Church of Almighty God. A growing number of international human rights organizations and Western scholars have concerned themselves with and conducted in-depth studies on the Church, including Professor Massimo Introvigne, a prominent Italian scholar of new religious movements and managing director of CESNUR (Center for Studies on New Religions), and Ms. Rosita Šorytė, the president of ORLIR (International Observatory of Religious Freedom of Refugees). On March 29, 2018, they two were interviewed about human rights of religious refugees in Seoul, South Korea.

What follows is an edited version of their conversation with the reporter from RFA’s Korea service. 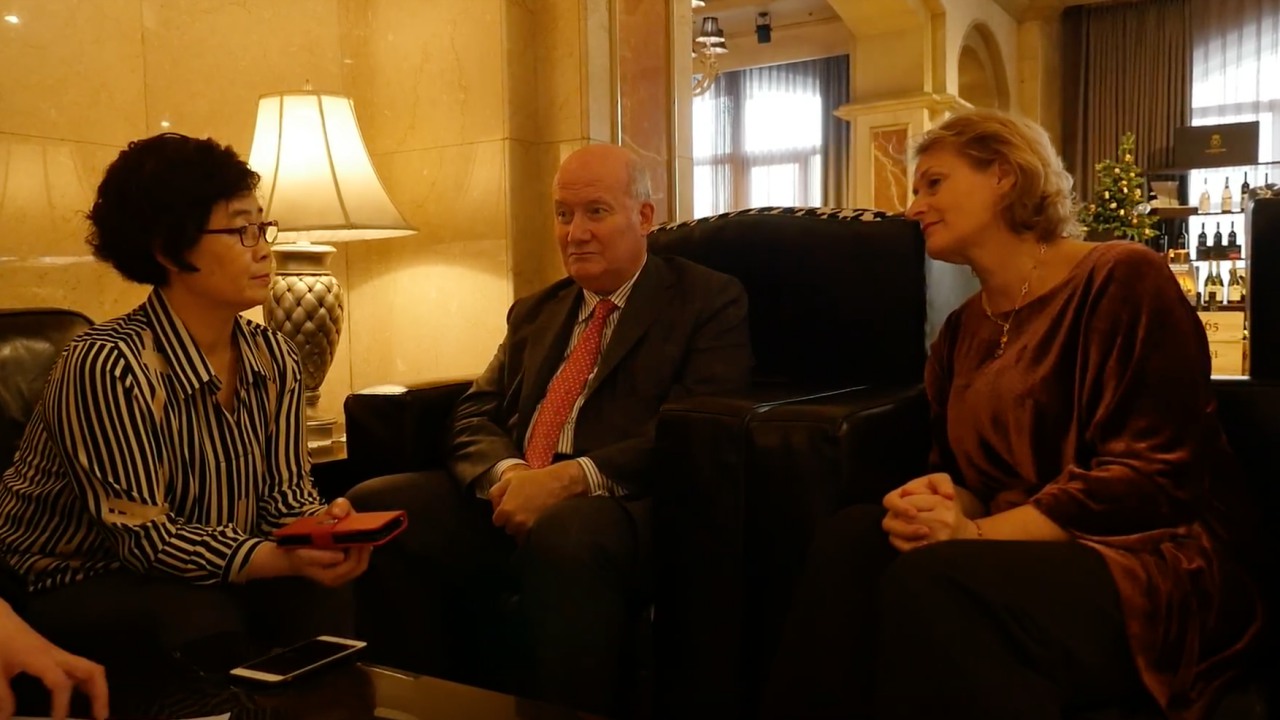 Reporter: Hello! Nice to meet you. I am from International Pen, the Chairman of North Korean Writers in Exile Pen literature, and also a journalist in Korea from an American broadcasting company called RFA.

Prof. Introvigne: Nice to meet you.

Question: So since when have you known about The Church of Almighty God? What made you help the Church?

Question: Like North Koreans, when they come escape to South Korea, they have to pass through China. So, in China, they have experienced themselves the Chinese Communist Party persecuting religious believers. If they are deported to North Korea, for the reason of belief in God, they will be executed, or be imprisoned in the prison camps for political prisoners, eternally never being able to escape. So what’s your opinion of understanding this religious persecution in China?

Ms. Šoryté: First of all, all the countries involved have signed the Universal Declaration of Human Rights, and the freedom of belief is a part of human rights. It means that any country who is not respecting the human rights and not respecting the freedom of belief has already breached the Universal Declaration of Human Rights. For all of us human beings and the governments, there are a set of ethical things, just like right to life, right to work. It’s the same, right of belief, so it’s something fundamental, the basis of everything of this life. So certainly the country that is not respecting it and is persecuting people because of that is really seen in the contradiction of obligations and also the commitment they took, so it’s as simple as that. We are talking specifically about China. If they have written in the law, as all of us have seen, that certain religions are out of law, and they should be arrested and persecuted, I think there is no proof needed, because it’s already in the law, meaning that is something in the judicial system of China that these people are somehow beyond the law. It means they don’t have the right to believe what they believe, and that is not acceptable. My organization is dealing with the refugees, people who seek asylum in foreign countries, asylum from the persecution. I would reuse the same argument that we have the proof that people are persecuted because of their religious beliefs, meaning naturally in the countries in which the refugees are asking for their asylum, they should be given. That is a very simple argumentation that comes from the same source of the respect of the human rights.

Question: So, you agree that they can be considered as refugees?

Ms. Šoryté: They must be, because we have all the proof needed. According to the international law, the refugee status is something that they are really entitled to and there are no arguments to say they are not, because all their features are exactly in the definition of this.

Question: Worldwide refugees being deprived of their religious right by the countries using their political power are very common. What do you suggest the international society do to prevent Chinese Communist Party and Korean Workers Party from suppressing religions? It’s hard for them to do something, and we must help. And what should we do?

Prof. Introvigne: Well, we believe we should also (take actions) very quickly. First, of course the lawyers need to fight in the different countries to which the international laws are applied. Then of course the international organizations, such as the UN and UNHCR, can be involved. But ultimately the decisions are taken in the single country, so the country and the courts should be persuaded with the right to refugee status.