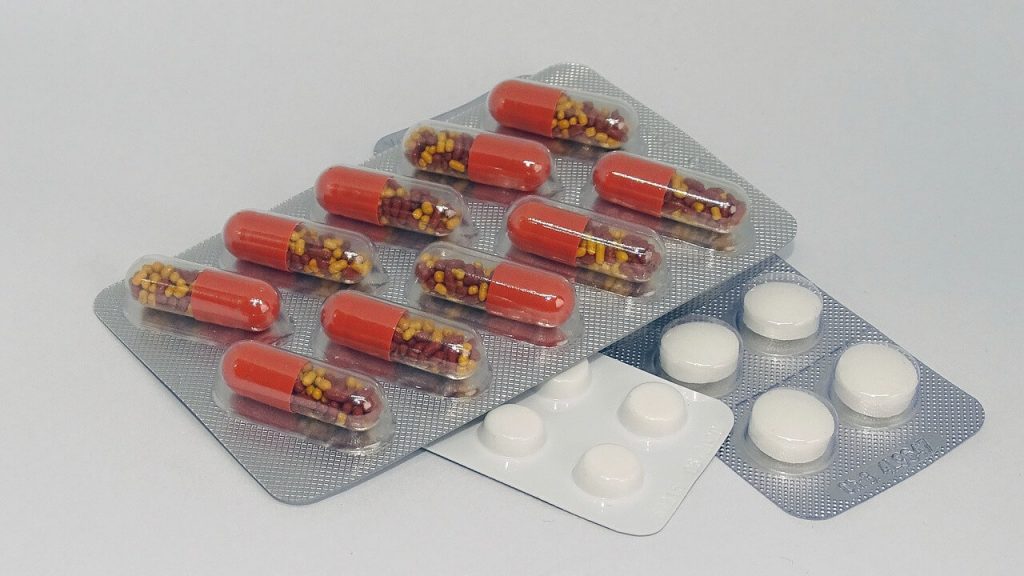 A Christian woman was first refused her medication, and later, the police swapped it. That caused her further medical problems.

In June, Feng Suqin (pseudonym) was arrested from her home in Shaanxi’s Ankang city for being a member of The Church of Almighty God (CAG), a Chinese Christian new religious movement that has suffered long-term persecution. Its members are often detained arbitrarily and tortured for their religious belief.

After her interrogation proved to be fruitless, she was put in a detention center the next day. While in custody, she was repeatedly asked about the whereabouts of her church’s leader and the church funds.

More gravely, the police confiscated her medication for her condition of hypertension. To control her blood pressure, she needs to take anti-hypertensive tablets every day. However, the police claimed that they would administer the pills themselves.

For the first three days, she was given the tablets. But on the fourth day, they swapped her hypertension pills with yeast. Due to that, her blood pressure shot up. When she complained of dizziness, the officers ignored her. Later, she said she needed medication for pain in her legs, but again, the officers paid no heed to her.

By July 10, her condition had deteriorated, and she could not move the left side of her body or lift her legs. At this point, the police officers panicked and transferred her to the hospital for treatment.

Ms. Feng was diagnosed with a severe potassium deficiency, which is detrimental for the heart. She also had a condition of cerebral infarction in the past, and due to her detention, symptoms of the same returned as well. As it turned out, she needed an infusion urgently.