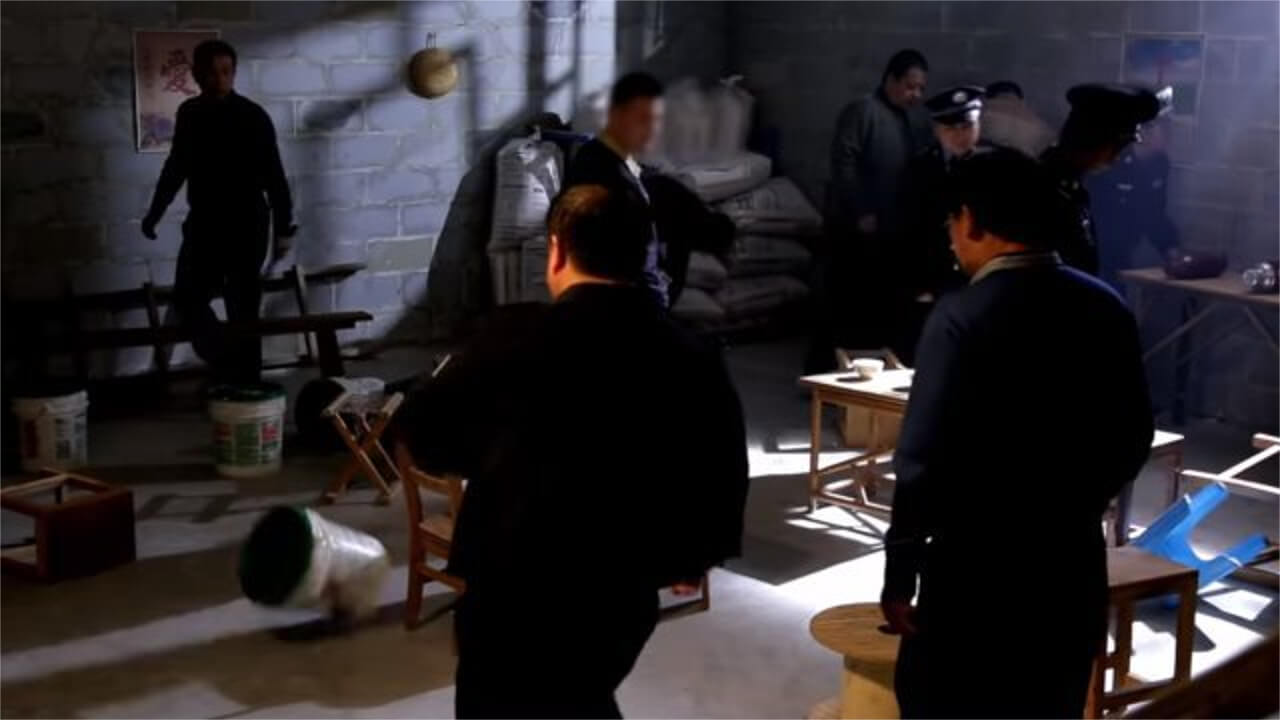 The persecution and closures of house churches in Liaoning Province have increased after the Chinese government adopted special legislation earlier this year.

Bitter Winter has received information that since this spring, at least 40 gathering places of house churches have been shut down across Liaoning Province. Among them, eight in Donggang city, five in Anshan city, five in Dandong city, four in Shenyang city, and two in Zhuanghe city, as well as many places in counties and districts of the cities of Benxi, Fushun, and Chaoyang.

On July 8, armed police surrounded a Justification by Faith house church in Wulongbei town of Dandong city and later arrested its leader Wang Jianyi. Several other house churches in Dandong and Yingkou were also raided, and church co-workers were arrested. According to informed sources, authorities have ordered the shutdown of three small churches in Majiagang village of Donggang city, Huangtukan township, and Xinglongshan.

The local authorities have intensified the persecutions of house churches after Two Special Tasks Notifications from the State Administration of Religious Affairs of the People’s Republic of China Regarding the Development of Religions Among People were issued on March 15.

As Bitter Winter reported earlier, on April 9, the Liaoning Ethnic and Religious Affairs Committee ordered the offices of the Bureau of Religious Affairs in each city to conduct a thorough investigation of places of worship specifying that even a small location where believers assemble to pray, measuring only 10 square meters, should be regarded as a “congregation site” and forcibly shut down.

A government insider revealed that since receiving the documents, the police have begun checking gathering places in various locations. As soon as a gathering place is discovered, it is shut down immediately. Officers at a police station in Anshan said that if they find out a gathering place with an “unofficial” version of the Bible, they impose a fine of 400,000 RMB on the church.

Faced with such pressure, many house churches have been forced to split up and relocate. For example, the pastor of a Wilderness house church in a county in Tieling city was forced to halve the frequency of gatherings and divided the church’s 100-plus believers into groups of four or five to hold nomadic-style meetings to ensure the safety of believers. Some pastors have said that they no longer dare to use their mobile phones to send any faith-related information.

According to sources, the authorities are paying particular attention to shutting down churches believed to be affiliated with South Korea. Believers throughout China who are suspected of having ties with South Korea have become the targets of investigations and harassment from the Chinese authorities.