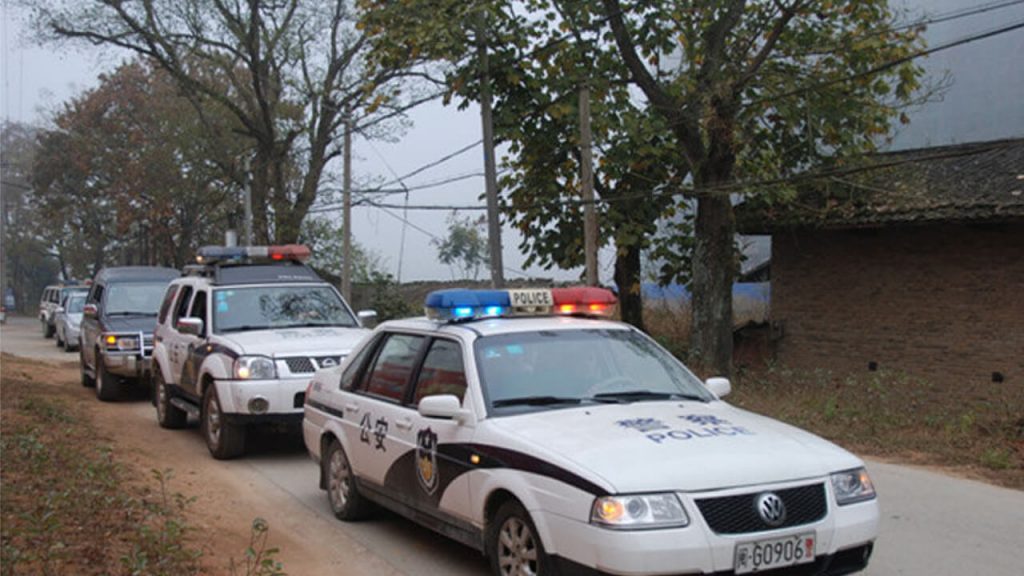 In only one day, 95 members of The Church of Almighty God were arrested in Zhejiang Province, 20 believers are still missing.

On September 11, Zhejiang Province’s Public Security Department mobilized state and public security bureaus as well as all township police stations under the province’s jurisdiction for a unified operation to arrest members of The Church of Almighty God (CAG), a Chinese Christian new religious movement.

As per initial reports, 95 members of the church were arrested in the cities of Hangzhou, Wenzhou, Jiaxing, Shaoxing, Taizhou, Jinhua, Ningbo and Quzhou. The two latter locations were hit the most: more than 20 people were arrested in each city. Homes of eight believers were illegally raided, and the police confiscated nearly one million RMB (over 145,000 USD) of church money and over 100,000 RMB (around 14,500 USD) of believers’ capital. The whereabouts of 20 more people remain unknown to date.

According to a member of the church, at 6 a.m. on September 11, Ningbo’s Ninghai county police surrounded the home of CAG member Fu Li (pseudonym) and raided it confiscating personal savings and 800,000 RMB of church money. The police took away Fu Li and the believer’s father. Police officers later went to the hospital where Fu Li’s mother was hospitalized and arrested her as well. The fate of the three arrested remains unknown.