On May 19, 2018, about 200 believers from Xiangning County, which is part of the prefecture-level city of Linfen, Shanxi Province, gathered at Yingli village to attend an inauguration of the new church building to be held the next day. Incited by the government, local villagers blocked the believers from entering the church, beat and verbally abused them, seriously injuring two female believers.

According to witnesses, at 8 a.m., more than 100 villagers besieged the church building and forbade the believers from entering it, which led to quarreling and fighting. Six policemen from a police station in Changning town, Xiangning County arrived to resolve the conflict and took the two injured women to the hospital. Some villagers continued to incite the fight by throwing soil clods at the Christians. They tried to force the manager of the building to give them the name of the church leader but failed. The police later ordered the believers to stop the religious activities.

The gathered believers felt upset and refused to leave, they started singing hymns outside the church in the rain. At about 4:30 p.m., to humiliate the singing and praying believers, a 70-something villager brought two buckets of feces and put them among them. Unidentified people took photos of all the believers.

The newly-built church can seat 8,000 people and it is the biggest church in Xiangning County with a striking red cross on the top of this ¥8-million landmark building. A few months ago, a provincial official went to check on environmental issues in Xiangning. Upon entering the county, he saw the eye-catching red cross on the church building and asked local officials why the church was the very first thing one can see when entering the county.

Soon after, the county officials invited a Feng Shui expert to examine the village of Yingli. After the visit, the officials started claiming that the church building was to blame for the recent coal mine accidents in Xiangning. Some villagers took this information seriously and started hating the church and believers. 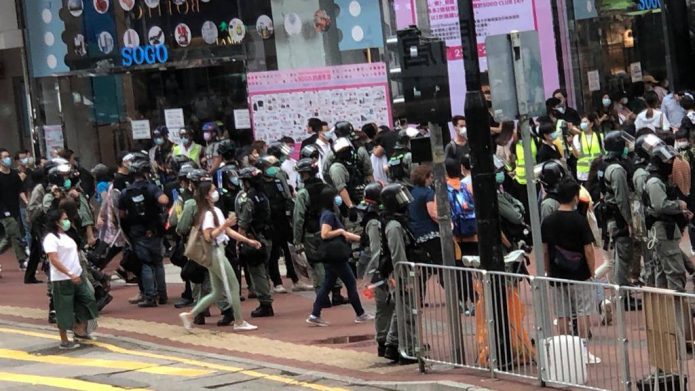 CCP Expands Indoctrination to Hong Kong Schools
China’s teachers have been forced for years to serve as enforcers of the authoritarian regime’s ideology, swapping school education with government pr… 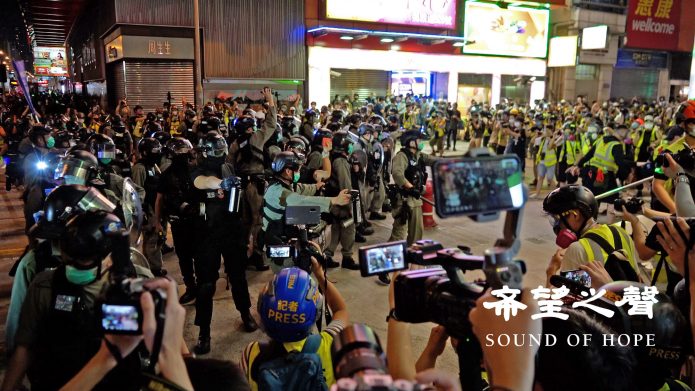 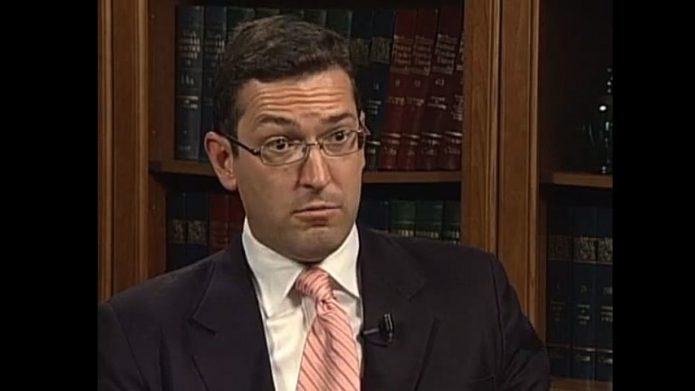 Hundreds Arrested in Hong Kong, Some on 'National Security' Charges, Amid Defiant Protests