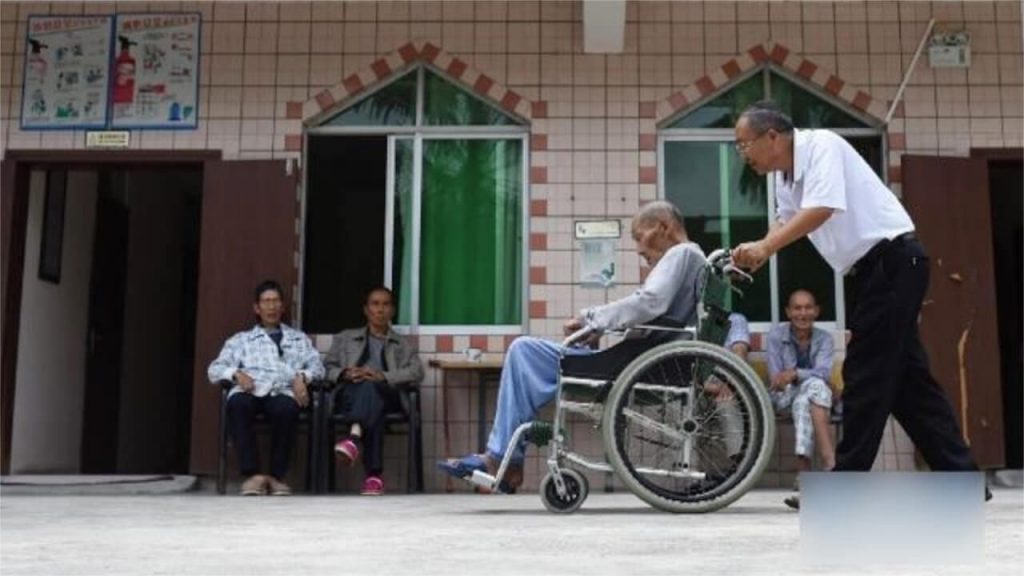 In Henan, authorities recently expelled several elderly Christians out of the nursing home where they used to live. Now they have nowhere to go.

Bitter Winter is receiving scores of reports about local authorities across China coercing Christians into renouncing their religious beliefs by threatening to cut off their subsistence and welfare allowances as well as other fundamental social safeguards.

In one such instance from a nursing home in Henan’s Xicun area, several elderly Christians were either forced out or coerced to give up their religious beliefs.

It started when in January the local Civil Affairs Bureau put up a notice, saying, “All elderly patrons and assistance workers are forbidden from participating in religious activities or visiting religious sites. Besides, religious books on the premises will be disposed of.”

Six months later, on May 30, an official from the bureau showed up at the nursing home. He said, “Currently, state policy forbids households enjoying the Five Guarantees from believing in God. If you dare to believe in God, then go home; you aren’t allowed to live in a nursing home any longer.”

The Five Guarantee is a social security system for rural areas of China, which assists villagers who are elderly, handicapped or unable to work, or do not have any means of making a living.

One of those elderly Christians, almost 70-year-old, said, “I don’t have any sons or daughters, and there’s no one to look after me at home. We can’t have congregations as it is, and our Bibles have all been taken away.” The believer also revealed that the authorities had installed surveillance cameras all over the nursing home, making it difficult to pray even.