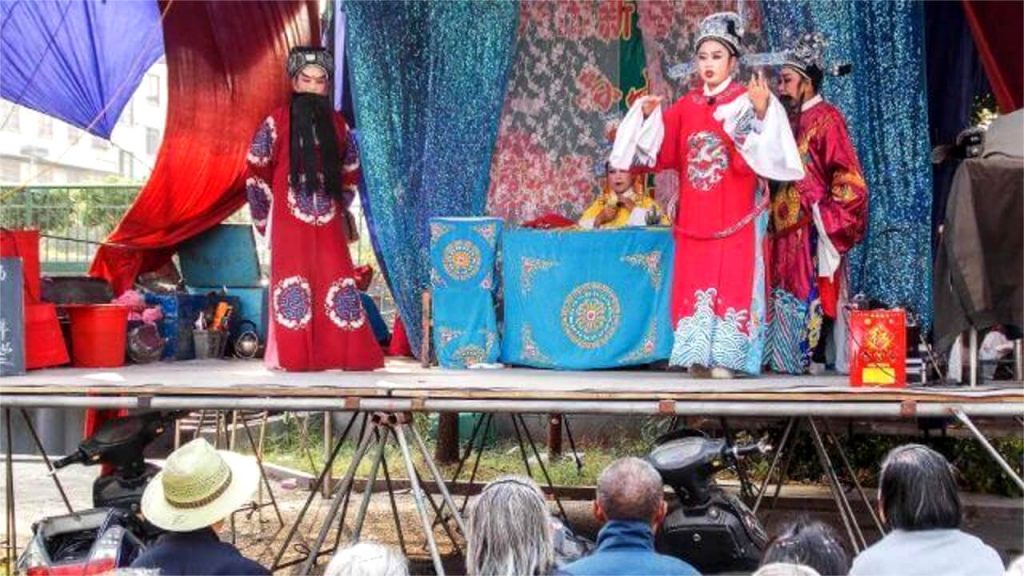 Government-controlled Three-Self Patriotic Movement churches are being seized by authorities in Henan to be converted into entertainment venues.

On September 9, officials in Henan’s Shangqiu city invited a group of popular opera singers to a Protestant Three-Self church in Kongli township for a performance. Villagers from nearby areas were allowed to attend as well. However, this was done without the permission of the church administration or its members.

According to an insider, prior to this, local officials had driven out the church members. They had torn down the portraits of Jesus and ordered for the tables and benches to be taken away as well. The church administration was further extorted to pay 50,000 RMB (over 7,000 USD) if they wanted to save the building, only to see it being turned into an entertainment venue days later. Members of the congregation are upset and aggrieved at this blatant persecution of their faith.

Another Three-Self church in Lingbao city was similarly converted into an entertainment venue by the authorities. In late August, officials showed up at the church, pried open the locked gates and found an elderly female believer guarding the church. She was then driven out.

The officials also burnt more than 20 Bibles and books of hymns that they uncovered there, as well as all of the church’s billing documents. After it was cleaned out, village cadres brought in entertainment utilities. Now, it serves as an entertainment venue too.

Meanwhile, a Three-Self church in Yongcheng city too was shut down on the same day. Officials from United Front Works Department seized the land on the grounds that “the church didn’t have a land permit” and have now installed a signboard that says, “cultural compound,” at the entrance.