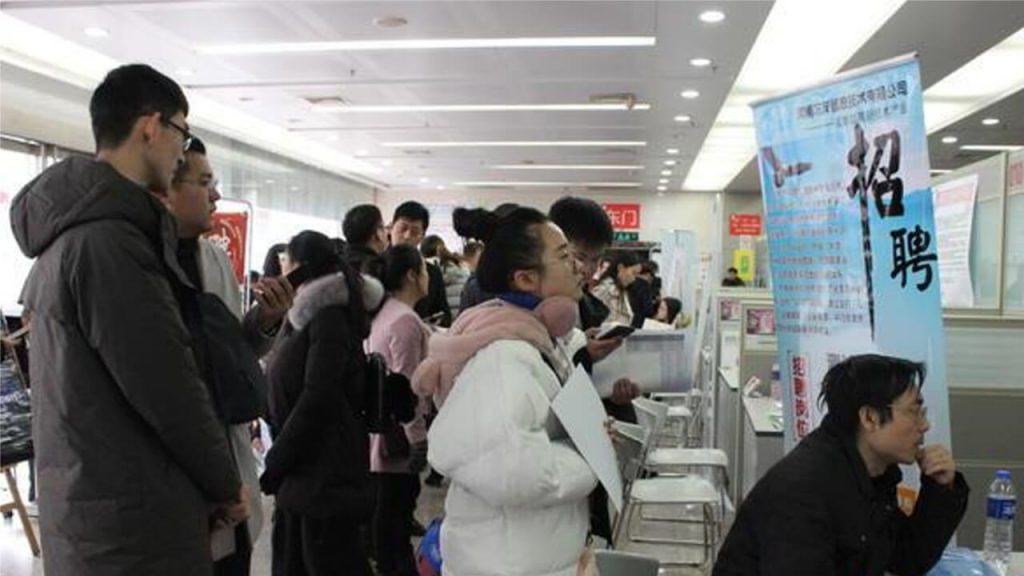 Authorities are demanding to disclose the religious beliefs of employees and their family members, thus, restricting and endangering their job and social well-being.

The persecution of religion in China is not only violating the right to self-expression of believers but also has negative consequences on their social and economic well-being. Bitter Winter has reported previously about the punished or dismissed government personnel, teachers, and university professors for their religious beliefs.

We recently spoke to some believers affected by anti-religious employment policies. To protect the anonymity of these people, pseudonyms are used instead of their real names.

According to insiders, a government-run corporation in Liaoning’s Diaobingshan city recently issued a document titled On Investigating the Specific Circumstances of Religious Staff, requiring to register religious affiliations of the corporation’s employees. During a meeting at a state-owned coal mining company in Dengta city, the unit’s secretary warned that if employees or their relatives are found to believe in God, they would be dismissed and stripped of state welfare benefits.

In another instance, Christian believer Li Qiang was asked if he or his family had religious beliefs during a recent job interview with a state-owned entity in Inner Mongolia. He was explicitly told that if he did, the organization would not hire him.

A member of The Church of Almighty God (CAG), Wang Yue, experienced the same predicament with private companies while looking for work in Tangshan city in Hebei Province. She saw job advertisements for positions in a well-known Chinese Internet company and a fitness center. However, both ads openly stipulated that CAG members would not be hired. Job vacancies by companies from various other industries contained the same provisions.

The plight of Xiao Ye, another CAG member who has been previously arrested for his faith, was even more difficult. After his release, Xiao Ye attended several job interviews but was rejected by prospective employers because of his record as an arrested believer. Now, Xiao Ye doesn’t dare to apply for work in known companies and organizations anymore, and he is forced to take any temporary, low-paying job.