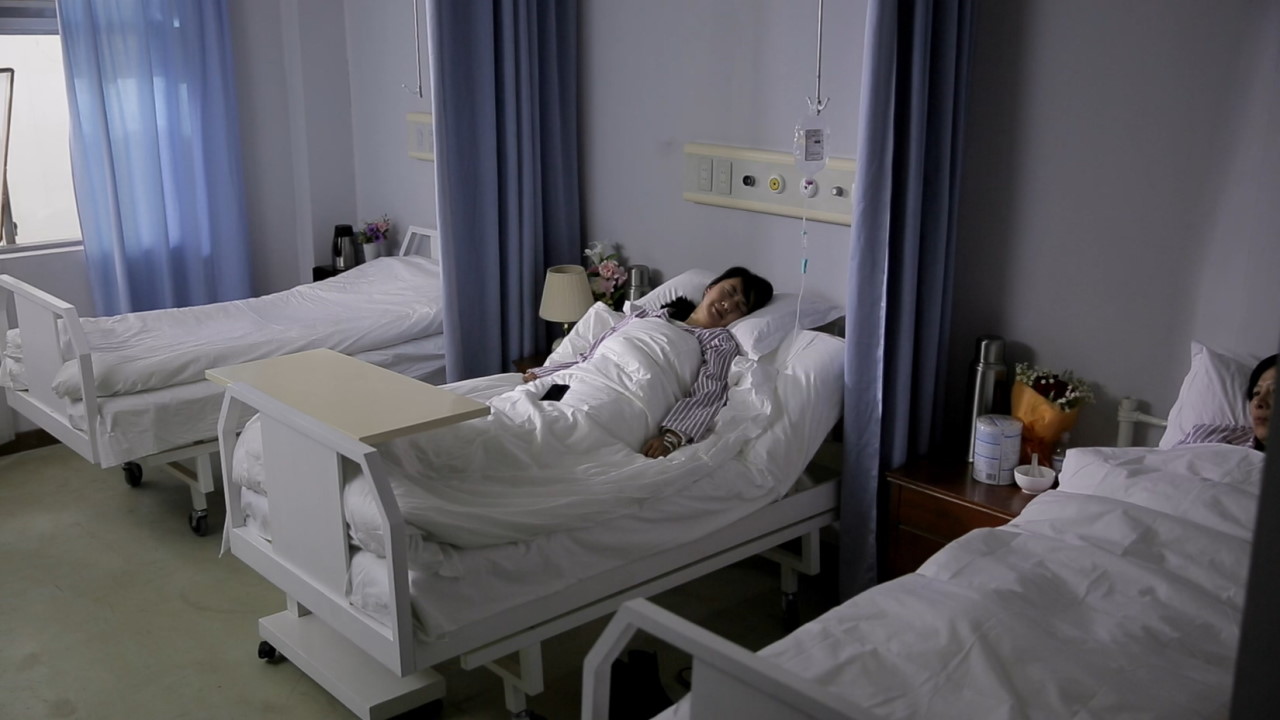 Zhenyu (alias), female, born in 1981, was a resident of Liaoning Province and joined The Church of Almighty God (CAG) in 2007.

On June 27, 2018, Liaoning authorities launched the “Operation Thunder” campaign to wantonly arrest CAG Christians. Zhenyu’s arrest and detention was part of the campaign. In her custody, she was forced to sit on a bed board for nine hours a day and do very hard labor, which combined with the very poor food available in the detention house. As a result, Zhenyu’s breast cancer took a sharp turn for the worse though her condition had been improving before. In April 2019, she passed away from illness at the age of 38.

In June 2013, Zhenyu was arrested and detained for 37 days by the CCP police because of his faith and acquired a criminal record in the public security bureau, Zhenyu’s family said. On June 27, 2017, Zhenyu had a mastectomy because of breast cancer, after which, she followed medical treatment, took Chinese medicine on time and adjusted her diet. Two to three months later, she felt much better and could do some housework within her ability.

One night in late June of 2018, seven to eight police officers with the national security brigade of local public security bureau burst into Zhenyu’s house to arrest her and her family. When one male officer charged at Zhenyu and grabbed her left arm, she cried out because of the great pain, begging them, “Please do not touch my arm. I had breast cancer surgery on the left last year. The cut is not cured yet.” Her family also took the chance to tell them Zhenyu’s sickness. However, the officers totally disregarded their words, still forcibly handcuffed and took them to a local police station.

As soon as they entered the police station, Zhenyu and her family were detained in the basement. Because of a lack of oxygen, she kept taking long deep breaths. In the following afternoon, she was taken to the county detention center.

In the detention center, Zhenyu once again told officers her condition and also asked her classmate to show them her medical records. The police turned a blind eye to that, still asking her to act by the detention rules and do very hard labor with other detainees.

According to one of her inmates, Zhenyu could only have steamed buns and Chinese cabbage soup while detained. They still demanded that she sit upright on the bed board with her legs crossed from dusk to dawn, for nine hours, along with the other detainees. She was also required to memorize and recite detention rules and to stand at attention for long periods of time. This torment led to health flare-ups at least four or five times a day. Every time she had the attack, her face would wrinkle tight and turn a milky yellow colour, covered with cold sweats. She had to use her left hand to hold her waist, stretch out her legs and lean her hands on the bed board from time to time while sitting on the board, always living in great pain. The chief of the detention center paid no heed to this and gave Zhenyu no break to have a rest. Once when seeing her stretch her leg for being too tired to sit on the bed board, the chief shouted at her in the corridor, ordering her to continue sitting cross-legged.

After sitting on the bed board for seven days, the guards demanded that Zhenyu do the hard labor together with other detainees. She had to count 20,000 pieces of package paper in A4 size, with one hand holding them and the other counting them one by one. Besides, she also needed to use a tool similar to a scraper to repeatedly scrape the paper until a piece of gold-colored paper was tightly pressed against the piece of package paper. While doing the labor, she had to repeatedly swing her arms, which was too much for her to handle physically. She often felt very exhausted and her health was deteriorating rapidly from fatigue.

On a morning around July 10, while standing at attention, Zhenyu started turning blue with her lips becoming purple. She was unable to stand and moaned in agony. That night, the guard did not allow her to rest in bed. Instead, they still ordered her to sit on the bed board and stand at attention as other detainees.

After Zhenyu had been forcibly detained for 27 days, she was released in poor mental state and extremely weak condition and was soon taken to hospital for treatment by her family. After examination, the doctor diagnosed Zhenyu with severe anemia and metastatic cancer. Although multiple treatments were administered, her condition did not improve but worsened continuously, to the point that she was unable to take care of herself.

Zhenyu’s death brought her family enormous pain and suffering. Her husband is lifeless all day and her mother-in-law often weeps uncontrollably. They said with grief, “The CCP does not let off even a patient with advanced cancer. They just tortured her to death without any mercy.”

Soccer Star Griezmann Breaks with Huawei Over “Anti-Uyghur” Technology
After proofs emerged that the Chinese company developed tools for facial recognition of Uyghurs, the French world champion walked away of its advertis… China Repeatedly Harasses Xiamen House Church
On December 6, a house church in China’s Fujian province was again raided by the local authorities during its service. Xunsiding Church, a house churc…

Kaifeng Jews: As Hanukkah Gift from CCP, More Repression
“Judaism is not one of the five authorized religions, and therefore is illegal,” authorities tell the century-old Jewish community. by Wang Yichi Kai…