Tsering Woeser miraculously found and published hundreds of pictures of the most infamous decade in Tibetan history. We can now meditate on their tragic lesson.

In 2011, while I was serving at the Representative of the OSCE (Organization for Security and Cooperation in Europe), whose headquarters are in Vienna, Austria, for combating racism, xenophobia, and intolerance and discrimination against Christians and members of other religions, I attended the opening of the exhibition on the Cultural Revolution in China at the Austrian capital’s Museum of Ethnology. I felt it was very much part of my mandate, as some of the pictures exhibited detailed the cruel persecution of Christians during the crazy decade of 1966–1976, when churches, temples, libraries, and countless human lives (estimates vary from hundreds of thousands to twenty million) were destroyed. On the other hand, the curators of the Vienna exhibition admitted that, unfortunately, not as many photographs as it would be desirable were available to foreign scholars. Many pictures were destroyed, and others are kept under lock and key in inaccessible CCP archives.

This is no longer true about Tibet, one of the worse places to be during the Cultural Revolution, thanks to an almost miraculous discovery by Tsering Woeser, a Tibetan poet whose father, Tsering Dorje (1937–1991) served as a People’s Liberation Army (PLA) photographer in these years. Rather than giving back all the copies of his pictures to the CCP authorities as the law mandated, he kept hundreds of them in a private archive that was discovered by his daughter.

In what would be a good subject matter for a separate novel, Tsering Woeser sent the material in 1999 to Chinese dissident Wang Lixiong, who had just written a book about Tibet. He returned the pictures saying they belonged to the Tibetan people. The two eventually met, fell in love, and married. Wang helped his wife to publish the pictures and her comments, based on interviews with 70 Tibetans who lived through the 1966–1976 decade. The book was released in Taiwan in 2006, under the title Shajie (杀劫), the word commonly used by Tibetans to designate the Cultural Revolution. Although Tsering and Wang are both well-known intellectuals, the publication inaugurated for them years of precarious life in Beijing, where they still reside, kept under continuous police surveillance.

The edition published in Taiwan had limited international circulation, but this will hopefully not be true for the revised English edition (much more than a translation) just released by Potomac Books, an imprint of University of Nebraska Press, under the title Forbidden Memory: Tibet During the Cultural Revolution. As Robert Barnett, a British scholar of Tibet and the editor of the Nebraska edition, notes in his essay included in the book, Tsering Woeser is not the typical Tibetan activist. She is not especially religious, and has somewhat mixed feelings about the Chinese Revolution in general. She is also not sure about the real feelings of her father, whose pictures were taken on behalf of the PLA, yet reveal details the current Chinese propaganda prefers to hide.

In this astonishing 400-page book, there are three main sets of commented photographs. The first refers to the destruction of the cultural heritage of Tibet during the campaign to eradicate the “four old”: old society, old culture, old traditions, and old habits. Countless temples, palaces, and cultural artifacts were destroyed. Sad pictures depict bonfires of medieval and early modern Buddhist manuscripts, forever lost, the destruction of stupas and monasteries, and the Red Guards’ attack on the Jokhang in Lhasa, the most sacred temple of Tibet. Although it has been since reconstructed, most of its statues and original architectural features are lost. An iconic picture depicts a woman dismantling the golden roof of the Jokhang with a harrow. Woeser wonders whether the woman really believed that “turning the past to ruins would give birth to a bright new world.”

A second main set, and the most disturbing one, depicts the public humiliations in “struggling sessions” of monks, nuns, aristocrats, politicians of the former independent Tibet, and rich merchants. They were dressed in clown-like garbs, and paraded around the cities with hats featuring inscriptions calling them demons and enemies of the people, while the crowd was incited to spit on them and throw stones. Readers should remember that the pictures were taken by an official PLA photographer, and his photographs were intended for possible propaganda use, not as a document of the atrocities. Yet, the horrific details of the atrocities are there.

In fact, some victims were killed, others committed suicide, and those who survived were changed forever. Importantly, the author notes that these were pro-CCP Tibetan dignitaries, who had signed documents condemning the Dalai Lama and applauding the Chinese takeover. Those who were against the CCP had escaped to India several years before. Little did the collaborationists know that the Cultural Revolution will come, and destroy them as well.

A third set is about one of the most forbidden topics in China in the history of the Cultural Revolution, the internecine struggles between different factions of the Red Guards. A sizeable portion of the victims of the Cultural Revolution, in Tibet as elsewhere in China, consisted of Red Guards who perished in these factional struggles, whose heritage still influences Chinese politics in Tibet and elsewhere today.

An important topic candidly discussed by Woeser is that many Red Guards who committed atrocities in Tibet during the Cultural Revolution were not Han Chinese. Some were Hui Muslims, who had old quarrels against Tibetan Buddhists, although in the end their mosques were destroyed too. But a good contingent of the Red Guards active in Tibet consisted of Tibetans. Woeser has been to Tibet, and has interviewed many who were Red Guards and are still alive. She notes that, paradoxically, several former Red Guards who were active in persecuting monks and destroying temples in their youth are now very pious Buddhists, trying to compensate for the bad karma accumulated during the Cultural Revolution.

Why did they participate, then? Woeser concludes that some really believed in the new religion of Chairman Mao, although they would occasionally criticize how it was interpreted by the local CCP authorities in Tibet. Others were terrorized and believed that they had no choice, as those who would not join the Cultural Revolution would become victims of it. Finally, a significant number of Red Guards were mostly interested in looting and stealing ancient artifacts. Some of them, with the blessing of the CCP, eventually became the most successful Tibetan businesspersons in the so called Tibetan Autonomous Region. 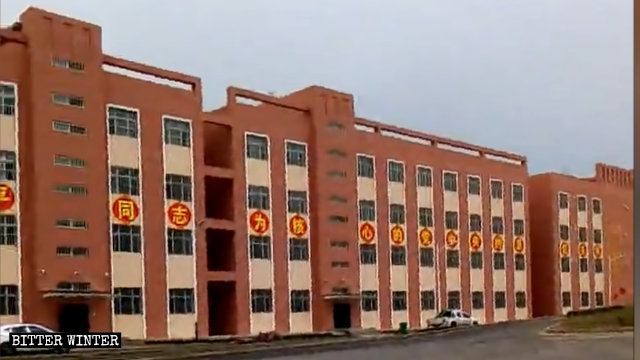 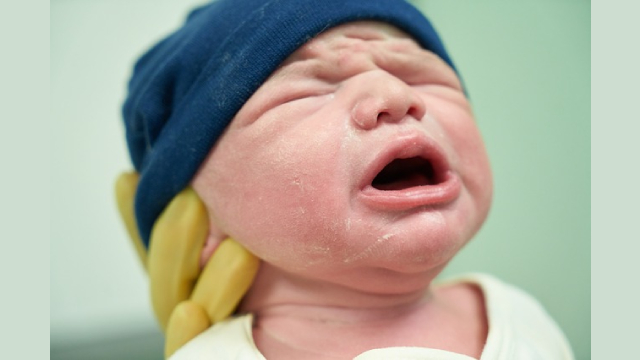 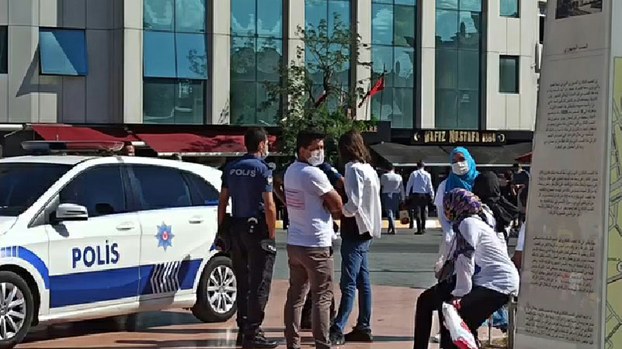 Majority of 19,000 People to Be Placed in Jobs are Xinjiang Camp Detainees 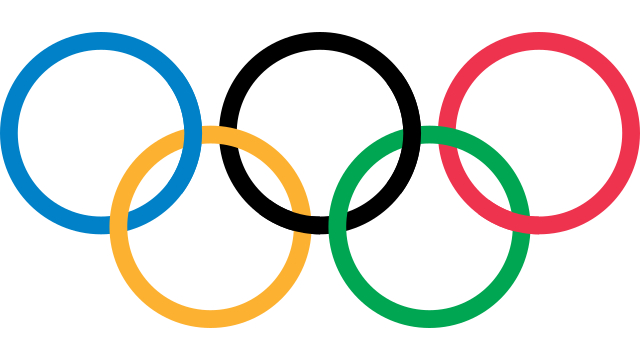 ‘I Wish I Could Wipe my Heart And Mind Clean’: Uyghur Former Camp Instructor

Another Tiananmen Butcher Honored by the CCP