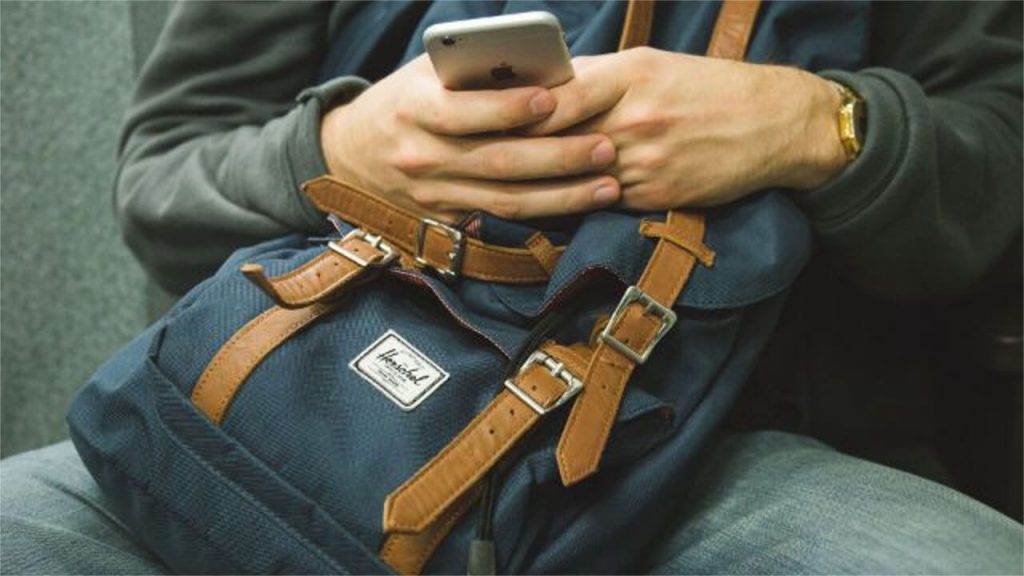 A Muslim man in his twenties from Xinjiang has been sentenced to 15 years in prison for posting Islam-related information on social media.

Arbitrary arrests and unlawful detentions have become a daily occurrence in Xinjiang. Many Uyghurs, accused of “strong religious and incorrect political views,” are sent to camps or imprisoned for just being Muslim or reading the Quran or watching religious videos. Even browsing for religious information online or sharing it may result in long prison sentences.

A father from Xinjiang told Bitter Winter recently that his son Adil was arrested earlier this year for posting some information and photos about Islam that he found online on WeChat, a Chinese social media platform.

Someone reported on him to the authorities, and officers from the local Public Security Bureau seized Adil and escorted him directly to a local “transformation through education” camp. Two months after Adil’s arrest, the authorities sentenced him to 15 years in prison.

“The moment I saw my son being taken away, I was stunned. He is my only son! It’s difficult for me to accept this reality, and my heart still aches,” said the father.

“A few months ago, I saw my son, and he was much thinner. I never saw him after that, and I do not know if I will ever see him again. I miss him so much; I can’t sleep or eat. By the time he gets out, I’ll be 70 years old.”