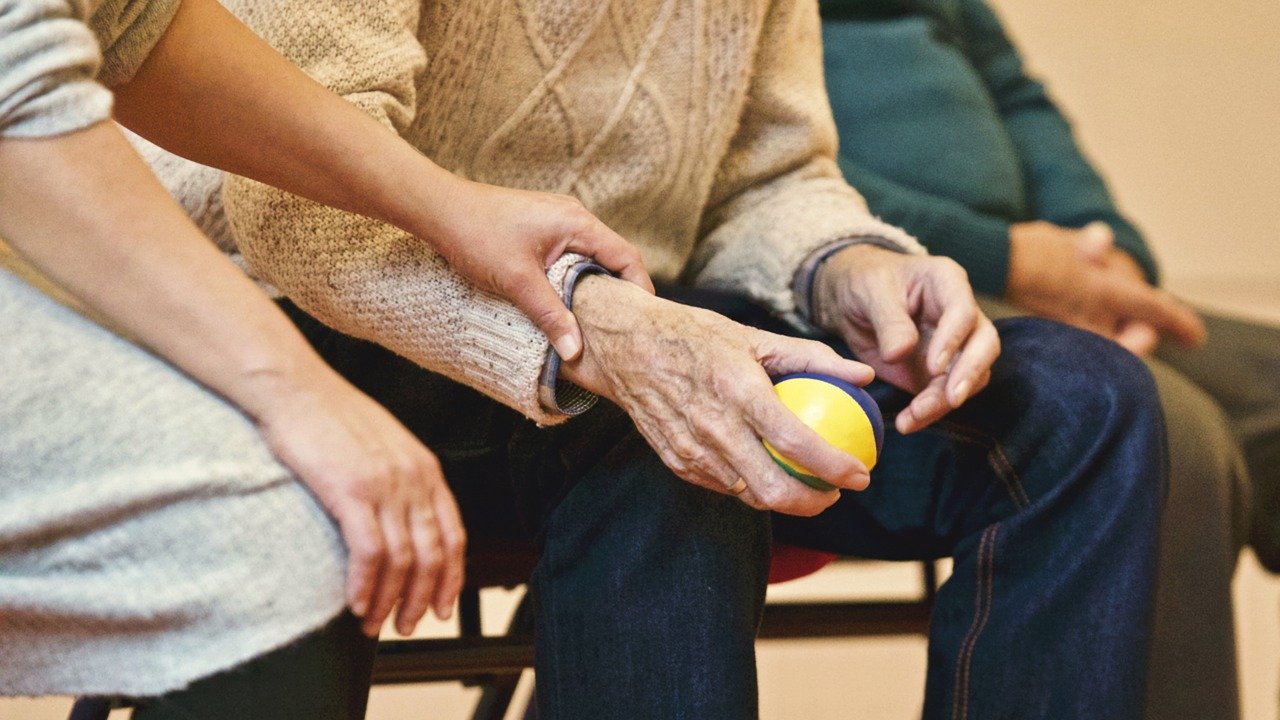 To force an elderly Christian to betray church information, the CCP abused him with corporal punishment for months, who was left with sequelae such as sciatica nerve pain and rheumatoid arthritis.

On July 2, 2017, six or seven plainclothes police officers from a police station in Hangzhou City, Zhejiang Province suddenly burst into the shop of Zhang Yi (alias, aged 62) and arrested him. Claiming that they had known him as a believer of Almighty God and followed him for quite a long time, the police conducted a thorough search of the shop, turning the entire place upside-down, and confiscated the faith-related books they found. They were also watching there and managed to arrest a Christian who came to the shop, and then forcibly took the two Christians to the police station. The police locked them into an iron cage and deprived them of food for an entire day.

The next morning, the police broke into Zhang Yi’s home for a search and seized two mobile phones and one handbag. That day, the police took him into criminal custody on suspicion of organizing and using a secret society, a xie jiao organization, and superstition to undermine the enforcement of the law, and sent him to a local detention center.

While detained, the police interrogated him several times attempting to force him to give up information on the church and identify other Christians, and sign documents. After he refused them all, the police began to torture him even more fiercely, forcing him to sit on a round stool with 24 protruding plastic nails from 7 a.m. to 8:30 p.m. every day: He had to sit with his back straight, hands on his knees, his head up and his chest out without moving, which made his whole body ache at the end of a day. After this torture had gone on for over a month the skin on Zhang Yi’s buttocks began to fester, and the protruding plastic nails stabbed into his flesh like small knives, leaving him in unbearable pain. Sometimes he was trembling all over out of pain, but he had to clench his teeth and hold back his tears. At night when he lay face down on the bed, his feet trembled unconsciously and the pain caused him unable to fall asleep.

At the trial on September 25, 2018, the police demanded Zhang Yi to sign the documents of renouncing his faith once again but still got refused. With their frustration turning to anger, they repeatedly over-tightened his handcuffs to torment him, to the point that he lost consciousness. Then in November of the same year he was taken to an indoctrination base, where the police intimidated him saying, “If you still kept your faith, you’ll be sentenced to three or seven years at best, or a life imprisonment at worst.”

In January, 2019, Zhang Yi was sentenced to two years and three months in prison with a fine of 10,000 RMB (about 1,445 USD) on the charge of using a xie jiao organization to undermine the enforcement of the law by the court.

Once imprisoned, prison guards arranged for a particularly ferocious prisoner to keep watch over him and once again forced him to sit upright on a stool of plastic nails for long periods of time; they also forced him to memorize and recite prison rules. His feet were swollen like a balloon, so that he couldn’t even put on his shoes. Despite his painful feet joints and buttocks, prison guards asked him to join the morning parade. Failing to perform well due to the physical pain, he was often kicked by the guards. After three months he once again developed festering sores all over his buttocks that were piercingly painful and even found it difficult to squat while using the toilet. Every bone in his body hurt.

Others were scheduled specifically to keep watch over Zhang Yi every night, and they never took half a step away from his side. He wasn’t permitted to speak with the other prisoners. Over the six months of being guarded this way, he felt extremely depressed and miserable.

In early October 2019, Zhang Yi was released, before which the police threatened him not to believe in God and that they would tortured him to death if he was caught again.

Due to the inhuman torture he suffered while imprisoned, he developed sciatica nerve pain as well as rheumatoid arthritis, and became very sensitive to the cold. After his release, he was closely monitored by village cadres. The village chief and officials of the town government came to his home for inspection every three or five days, so he couldn’t get contact with the church at all, thus being in a state of utter depression.