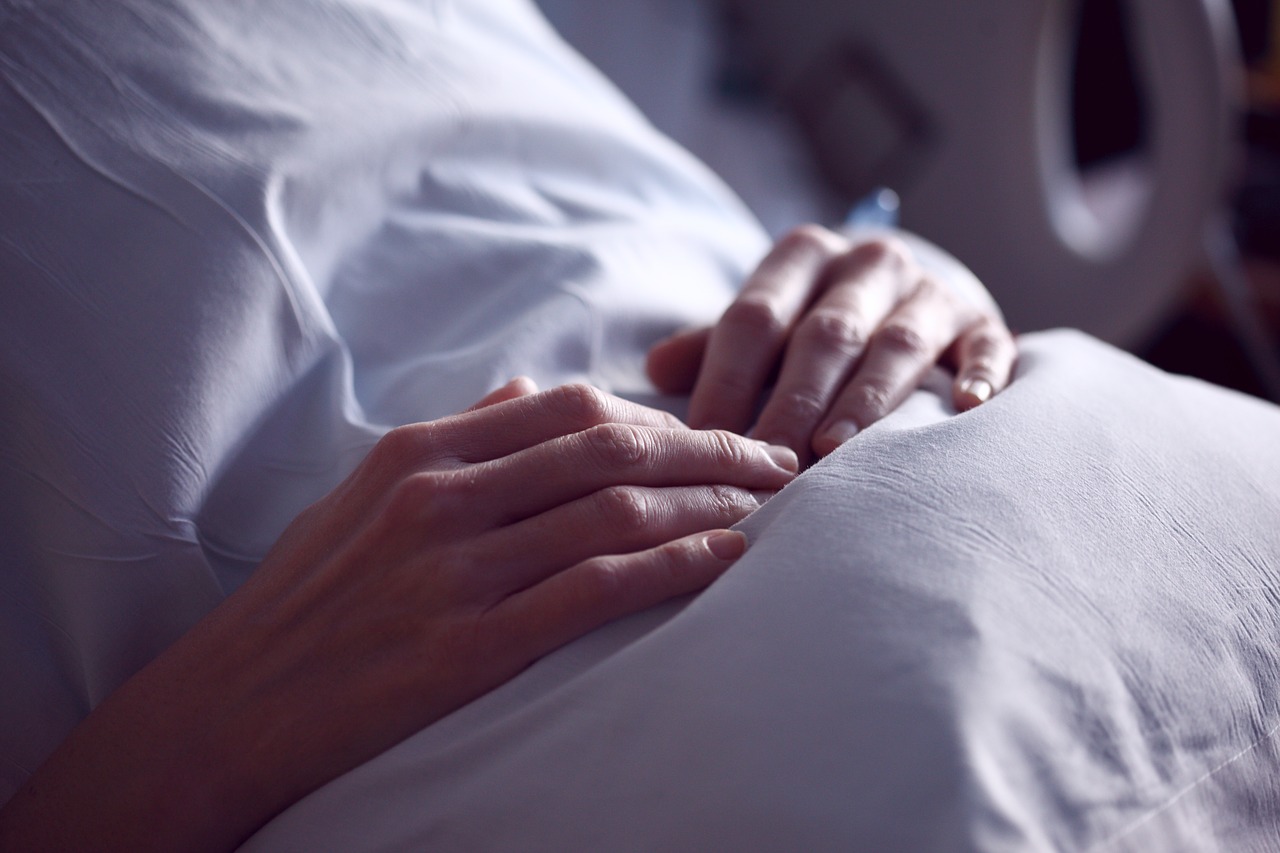 A Christian in her 60s suffered mental stress and agony after village officials’ constant surveillance, intimidation and harassment because of her faith. She felt so desperate that she chose to end her life by taking pesticides. Although she was rescued from threat of death, she has been put under close surveillance to this day.

Zhao Mei (alias), a Christian of The Church of Almighty God (CAG) in the locality of the central province of Henan well-known for receiving her coreligionists for meetings all year round, has been strictly monitored by the village officials.

According to a source familiar with the matter, one day in November 2017, the village officials informed Zhao Mei to go to their office to fetch some clothes on the pretext of poverty alleviation. After she arrived there, the village officials told their superiors stationed in the village that she was a believer. The superior officials took photos of her immediately. The village officials then started to visit her house and question her frequently with various excuses. Sometimes they even conducted room-to-room inspections in her house, trying to find some “evidence” proving her belief.

In November 2018, 17 Christians from Zhao Mei’s church were arrested by the police one after another. Some of them have not been heard since. With a name list of dozens of believers from the church, the police inquired about them here and there, panicking residents in the neighborhood and destroying their peaceful life. And the combination of the village officials’ continuous monitoring and questioning caused Zhao Mei unable to eat or sleep well, living on the tenterhooks all day long.

Early 2019, Zhao Mei’s two daughters had their houses searched by the police. Her younger daughter was even repeatedly harassed by the police later on. Zhao Mei felt extremely stressed for this.

One day in March, the stationed officials, together with several village officials, visited Zhao Mei’s house. With a cellphone-like device in hand, they searched every corner in her house. The stationed officials even threatened Zhao Mei, saying “You and your husband (an unbeliever) are under arrest. Your reception of other believers for meetings has constituted a crime more serious than being a church leader. Once caught, you believers are beaten to death for nothing.” But they were distracted by other urgent errands later and left without arresting Zhao Mei and her husband. Before they left, they took some photos of everything inside her house.

Not long after that, Zhao Mei found a coin-sized device on her door, which was later revealed as a listening device.

As the local police and village officials’ aggression increased, Zhao Mei felt very miserable mentally. One day, she told one of her acquaintances in the village, “I can’t hide anywhere. The government pushed me so hard that I would rather take some poison to end my life.” She was so scared that she slept in layers of clothes at night.

On April 2, 2019, unable to stand the village officials’ endless harassment and surveillance, Zhao Mei decided to take her own life by having some pesticides. But she was sent to hospital and rescued from threat of death.

During her treatment, the stationed officials and village officials went to the hospital to take photos of Zhao Mei. She was so frightened that she pulled out the injection needle and hung her head, screaming. The doctor said, “Her bad condition was caused by fears.” Zhao Mei was thus transferred to a psychiatric hospital for treatment.

After coming home from hospital, the village officials came to threaten her again, “Your cellphone has been located and monitored. We know everything about you – what you do, what you say, or who visits your house.”

Zhao Mei has been put under the village officials’ close surveillance up to now, totally devoid of freedom.