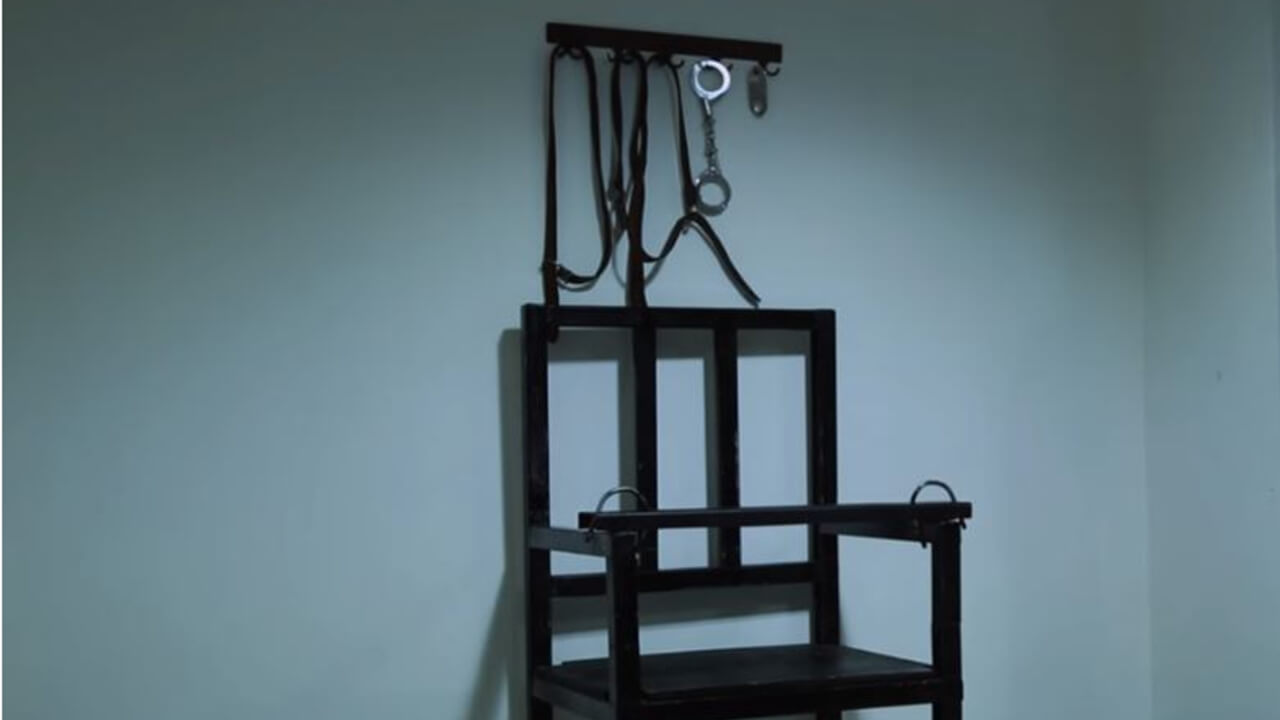 The prison guards at the Jiujiang city detention center subjected a member of The Church of Almighty God to severe torture and humiliation for days.

Xinlian (pseudonym), a member of The Church of Almighty God, a Chinese Christian new religious movement, was taken into detention from her home in Jiangxi’s Jiujiang city in June. Seven police officers from the National Security Brigade raided her home and used the religious material found there as pretext torture her later.

While in detention, one day during a flag raising ceremony, Xinlian refused to sing the national anthem. She was dragged in front of iron bars of a prison cell and threatened, “If you don’t sing, we will strip you naked and let the male prisoners who live here see you.” When she didn’t budge, the female prison guards then stripped her naked.

The detention center director, Mr. Wang, witnessed all of this. However, instead of restraining his guards, he ordered them to torture her even worse.

He told them, “Press her face hard against the wall.” When they did that, Mr. Wang ordered six female inmates to punch and kick her. She was beaten until she fell to the ground and was unable to get up. Later, Mr. Wang tied her hands to a metal railing for five hours.

In another incident, Mr. Wang ordered for her hands to be tied to a clothes hanger and made her stand like this for seven hours. Mr. Wang also forced her to sign her name on a document that said she “believes in xie jiao.” Xie jiao refers to heterodox teachings in China and is punishable under Article 300 of the Chinese Criminal Code. The Church of Almighty God was listed as a xie jiao organization by Chinese authorities in 1995 and has faced relentless persecution ever since.

She was released on bail in late July. Her trial is still pending, and even though she is out of the detention center, she has no freedom for she is being monitored round the clock.