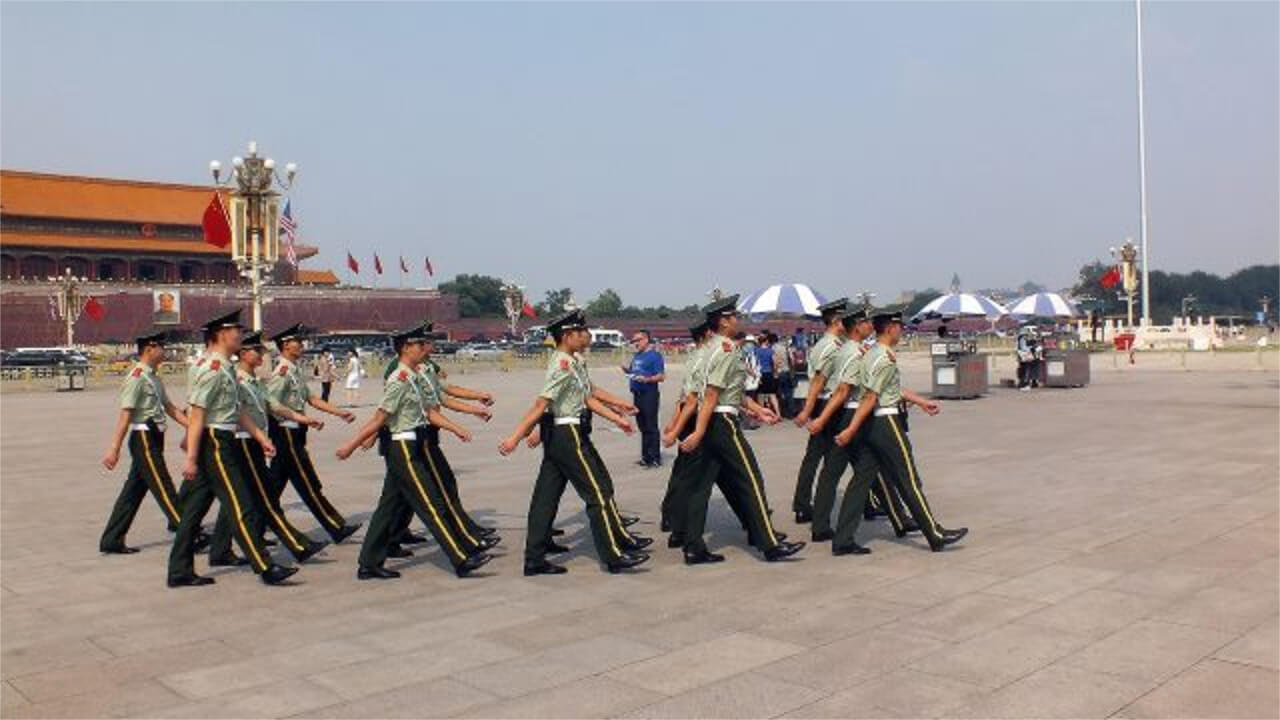 After the local police forcibly removed their churches’ crosses, believers traveled to Beijing to talk to the central authorities but were sent back and later detained.

In May 2015, local public security officers forcibly removed crosses from multiple churches in Lishui city, Zhejiang Province. The pastors and co-workers of several churches were unwilling to accept this situation and decided to go to Beijing to seek justice. On June 1, 15 congregation members from three churches – Pingyuan, Dongcheng, and Bethlehem – left for Beijing intending to submit to the authorities a joint petition and demand an explanation for their actions.

In the morning of June 2, the 15 Christians went to Tiananmen Square and staged a protest against the removal of crosses. Police officers there talked to the believers and agreed to help them look into the matter. They also recorded the believers’ names, home addresses, and contact information. At 8 o’clock that evening, police officers offered the Christians to take them to a hotel to rest for the night. It wasn’t until the vehicle drove outside the city that one of Christians, Zhang Decai (pseudonym), realized that they were not being taken to a hotel. One of the officers in the car confirmed his suspicions that they were on their way back home.

On the way to Lishui, the Christians were only allowed to use the washroom with the police escort and were taken directly to the Shuige police station upon their arrival in their hometown.

After returning to Lishui, the police released Zhang Decai due to his old age, while the others were forcibly taken to a jail in Lishui city, where they were detained for 10 to 15 days.

Afterward, the local government exerted pressure on Mr. Zhang’s eldest son, ordering him to prevent his father from protesting with other believers in the future. Since then, one of his sons calls Mr. Zhang every day to monitor him, which causes frequent arguments between them. Additionally, officials from the neighborhood committee often come to visit Mr. Zhang or call to ask about his whereabouts.

The government’s campaign to remove crosses from Protestant and Catholic churches in Zhejiang in 2015 caused numerous protests across the province, resulting in the detention and imprisonment of believers and church leaders. Hundreds of lawyers and human rights advocates were arrested and detained by the police that year, too. One of the most active defenders of churches’ rights, lawyer Zhang Kai, was held in secretive detention after he had opposed the government’s campaign to remove crosses and demolish churches.