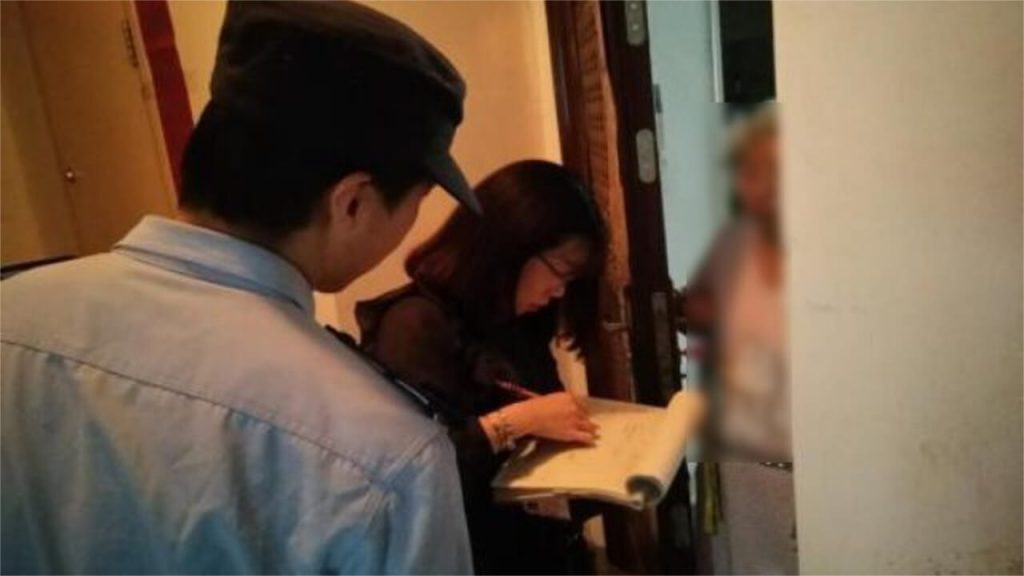 Even members of government-approved churches are not speared harassment from authorities and seek refuge in other provinces of China where the crackdown on religion is less intense.

As a region with one of the largest population of Christians in East Asia, Henan has always been under the authorities’ radar. At the beginning of this year, the provincial authorities launched a campaign to persecute religious belief. As a result, numerous churches, including the government-approved Protestant Three-Self places of worship, have been sealed off or forcibly demolished.

Bitter Winter interviewed a couple that used to belong to a Three-Self church in Pingdingshan city in the central province of Henan. A few months ago, they fled to Heilongjiang – China’s northernmost province – because their hometown church and its congregation had been frequently harassed by the local government. Officials came to the believers’ houses to register their personal information, including their religious beliefs. If believers were identified, all of their government subsidies and benefits were revoked. Religious items and books found in households were destroyed or confiscated.

At first, the cross of the couple’s church was dismantled. Later, the church, which was built a year ago and cost nearly one million RMB, was razed to the ground. The believers who protested against the demolition were beaten by the authorities. Afterward, the congregation used to secretly hold meetings in their farmland or in the mountains, but the authorities still managed to track them down, and the couple decided to flee.

In its most intense crackdown on religions since the Cultural Revolution, the Chinese authorities are first attacking provinces with long Christian traditions, such as Henan, Anhui, and Zhejiang. Believers and clergy alike fear that anti-religious campaigns will soon pick up pace in other provinces as well.