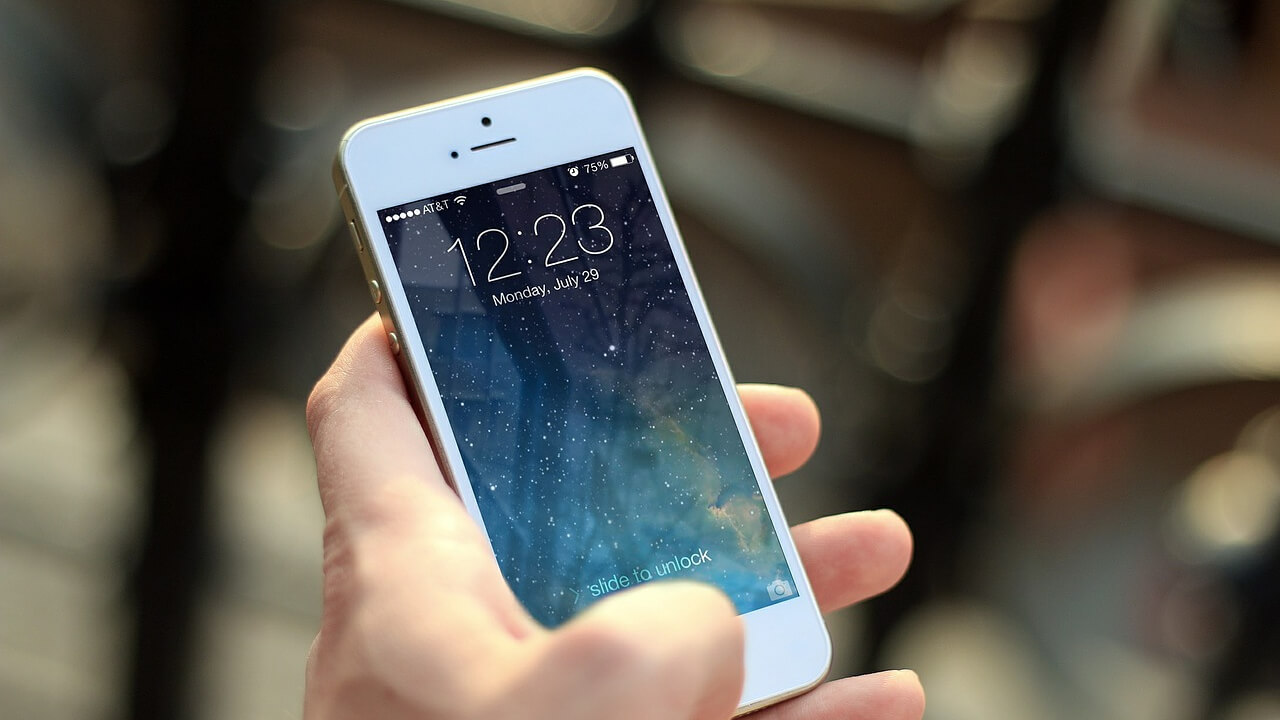 Chinese police are regularly using handheld devices to scan the contents of people’s smartphones, according to recent media reports.

Government procurement documents cited by Reuters showed that police stations in almost every Chinese province have been acquiring special data-extraction devices for smartphones since the beginning of 2016.

The scanners, generally hand-held or desktop devices that can break into smartphones and extract and analyze contact lists, photos, videos, social media posts and email, appear to have been rolled out in the northwestern region of Xinjiang initially, Reuters said.

Sources in the region confirmed their use in recent interviews with RFA.

“I ran into a police patrol when I went to fill up at a gas station, who told me to take out my smartphone for checking,” a resident of the regional capital Urumqi surnamed Hao told RFA.

“They stuck it into this device they had, which shows them what you have been reading or watching, and anything you have stored on it,” he said. “It can find stuff you didn’t even know you had on there; stuff you had forgotten about.”

“They looked through all of it, and then they detained me for five days on the basis of it,” Hao said.

Hao said he was surprised to have been scanned, as he believed police usually targeted the Turkic-speaking, mostly Muslim Uyghur ethnic group for such checks.

A second resident of Xinjiang, Ping Liang, said residents are now increasingly being surveilled via a backdoor in the popular social media app WeChat.

“Some people are getting their accounts shut down before they’ve even said anything,” Ping said. “That includes people from high-ranking think-tanks like the China Academy of Social Sciences and the [ruling Chinese Communist] Party School.”

“Academics are all being shut down, so at least there’s some equality in that respect,” he said. “Everyone is being treated the same, whether they are regular citizens or ministerial … level officials.”

According to Reuters, police have spent more than 129 million yuan (U.S.$19 million) in budgeting or spending on the equipment since the beginning of 2016, with amounts accelerating in 2017 and 2018.

And the devices are being purchased outside Xinjiang, including in Shanghai, Beijing and across China’s vast railway network, the agency said.

Some police stations have ordered tools to collect data from a phone user’s accounts on Twitter, Facebook and WhatsApp chat service and the Google Chrome browser, Reuters said.

“Legally, it’s rather unclear, especially when it comes to law enforcement,” Teng said. “There are very few checks on state power … and neither the police nor government departments at any level pay any attention to the law anyway.”

Hebei-based freelance journalist Zhu Xinxin said the government is increasingly treating all of its citizens as a potential enemy.

“They are treating everyone as a threat, because their own power and legitimacy doesn’t stem from the [will of] the people,” Zhu said. “That’s why they are constantly using various methods to curb the people.”

“But such tactics are going to push more and more people into opposition,” he said.

Teng said many people comply with such scans because of the likely consequences if they refuse.

“If you don’t let them check [your phone], you could end up in trouble, and you are likely to be beaten up, detained or locked up somewhere,” he said. “There is no judicial independence [in China].”