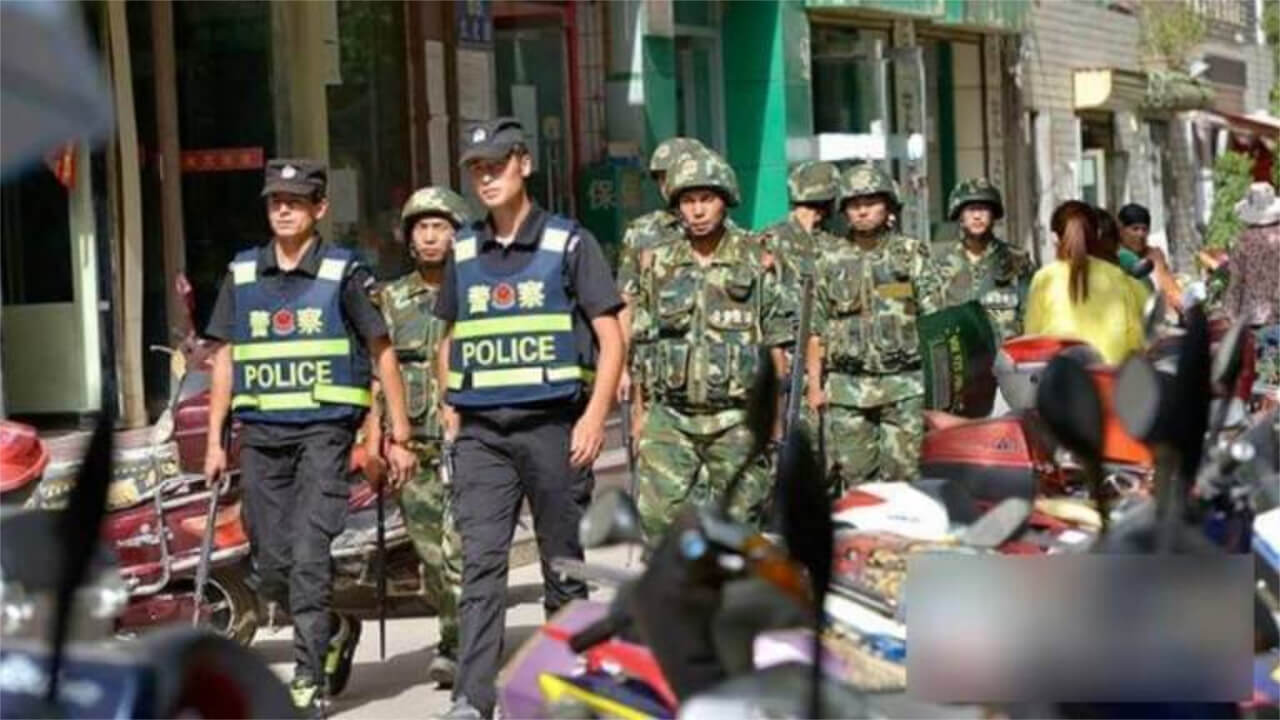 In response to the release of concluding observations on China by the United Nations Committee on the Elimination of Racial Discrimination, Amnesty International’s Deputy East Asia Director Lisa Tassi said:

“The Committee’s findings highlight the systematic oppression of ethnic minorities in China, including the mass arbitrary detention of Chinese Uighurs and others in the Xinjiang Uighur Autonomous Region (XUAR).

“The Chinese government must now heed the call to tackle serious human rights violations. Rather than dismissing the Committee’s recommendations, it must immediately set out next steps to address them.

“The international community has a responsibility to hold China to account for its repression of ethnic minorities and cultures, specifically in the XUAR and Tibet Autonomous Region.”

The UN Committee on the Elimination of Racial Discrimination’s concluding observations were issued on Thursday following the review of China on 10 and 13 August.

The Committee highlighted serious human rights violations against ethnic minorities in China including:

• The arbitrary, prolonged and incommunicado mass detention of Uighurs under the pretext of countering terrorism and religious extremism, with estimates of the numbers of detained ranging from “tens of thousands to upwards of a million”.

• The broad and unclear definition of terrorism, extremism and separatism in Chinese legislation, which has the “potential to criminalize peaceful civic and religious expression” targeting ethnic minority groups, in particular Muslim Uighurs and Buddhist Tibetans.

• The marginalization of the use of Tibetans’ and Uighurs’ own languages and punishment of Tibetan language advocacy.