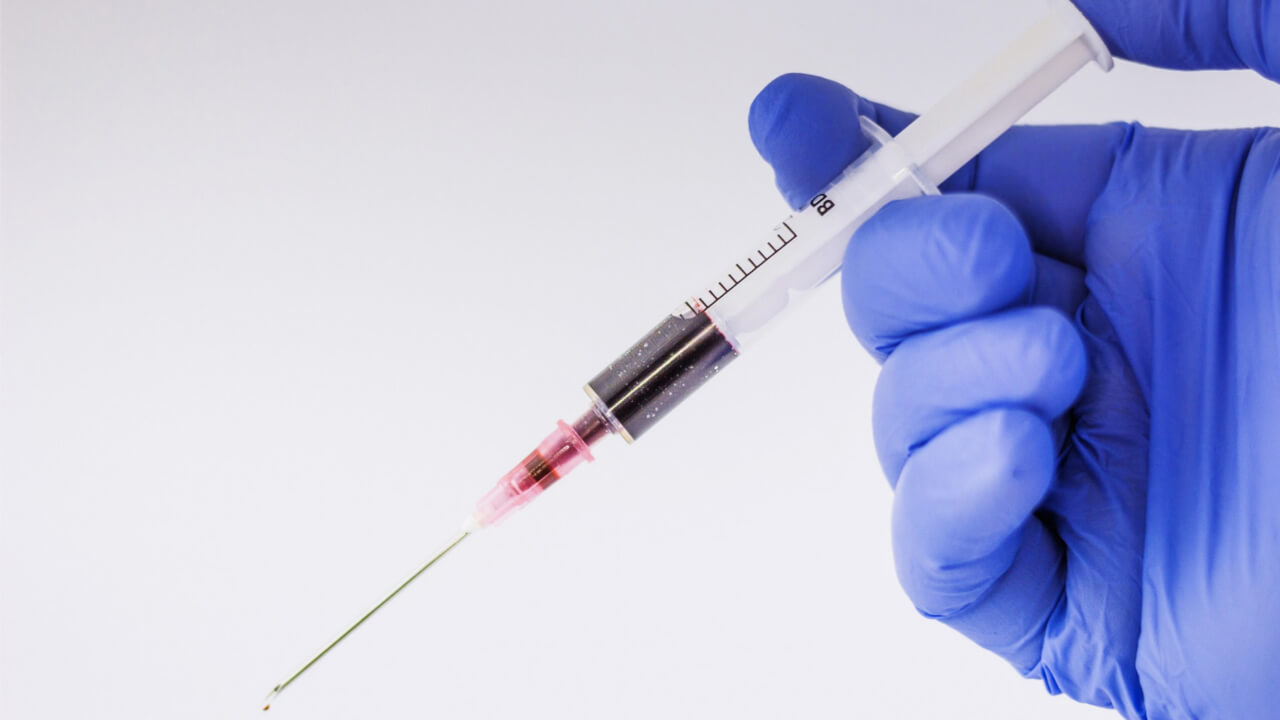 Yin Xia, female, born in June 1969, is from Taixing City, Jiangsu Province. In September 2014, the CCP police summoned Yin Xia and her husband to the police station for belief in Almighty God. Being unable to obtain information about the church from her, the police forcibly injected her with an unknown liquid for “experimental” purpose. This resulted in her numbness, slow reaction, and grave memory loss. In addition, she developed an incurable splitting headache that recurs every few days.

According to the informed source, Yin Xia and her husband were summoned to the police station. Police chief Sun and another officer asked Yin Xia’s husband to leave and brought Yin Xia to the top of the building. They asked her about her belief in God and who the leader of the church was, but Yin Xia refused to answer. Because they didn’t get the information about the church, Sun then brought Yin Xia to a room and told a police officer to inject 100 milliliters of a substance into a vein on her left wrist, claiming that they were doing an experiment and that the injection would make her “calm.” After administering the injection, a large protrusion immediately developed on Yin Xia’s wrist. Thereafter, a policewoman cut off a piece of skin about half the size of a small fingernail from Yin Xia’s left middle finger, also claiming that it was an experiment. The police then covered her wound with a bandage, but the blood continued to seep out. Twenty minutes later, Yin Xia felt uncomfortable and wanted to vomit, but was unable to do so. She suffered lightheadedness, swelling, and extreme pain.

Afterwards, Police chief Sun took advantage of Yin Xia’s diminished mental state and forced her to sign a statement containing the words “disrupting public order,” threatening her that she would not be released until she signed it. Yin Xia wasn’t released until 12 o’clock noon. On the way home, Yin Xia’s headache continued to worsen and her vision became blurry. She felt stupefied and physically exhausted, to the extent that it was difficult even to walk.

After she returned home, Yin Xia’s head throbbed with pain. She later sought medical attention at a hospital, but the doctor was unable to determine the cause and could only prescribe some painkillers to lessen the symptoms. Since then, Yin Xia’s headache has persisted and cannot be cured. Her headache recurs once every 2-3 days. It is particularly unbearable on rainy days, and she feel weak all over. Her memory has also declined significantly. Once the headache occurred, she couldn’t figure out the way home even if she is only 200 meters away from home.

According to neighbors, after Yin Xia returned from the police station, her entire mental state was significantly diminished, her complexion was yellowish, and her skin tone was darker. Despite her age of 45 years, she looks like an elderly person; her speech and reactions have become sluggish; and her face is somewhat blank and expressionless now.