“They are all substantially owned or effectively controlled by a foreign government. We’re not placing any restrictions on what these outlets can publish in the United States,” U.S. Secretary of State Mike Pompeo told reporters during a news conference. ”We simply want to ensure that American people, consumers of information, can differentiate between news written by a free press and propaganda distributed by the Chinese Communist Party itself.”

The latest determination follows the State Department’s actions on Feb. 18 and June 22, for a total of 15 Chinese outlets designated as foreign missions this year.

Wednesday’s announcement is the latest U.S. step to curb Chinese activity in the United States in the run-up to the Nov. 3 presidential election, in which President Donald Trump has made a tough approach to China a key foreign policy theme.

In response, China expelled about a dozen American correspondents with The New York Times, News Corp’s Wall Street Journal and The Washington Post. Beijing also demanded that the Voice of America and Time magazine provide the Chinese government with detailed information about their operations.

Some information from Reuters. 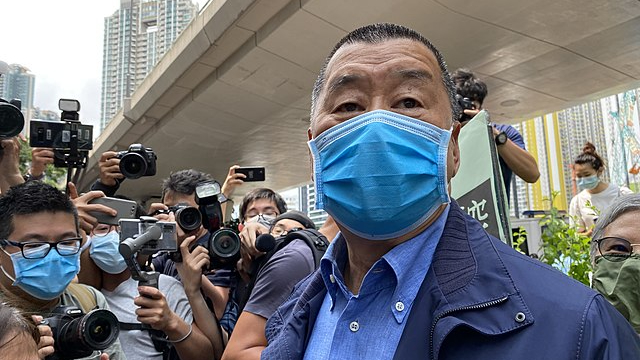 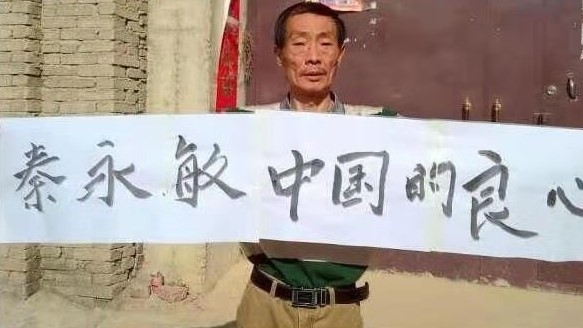 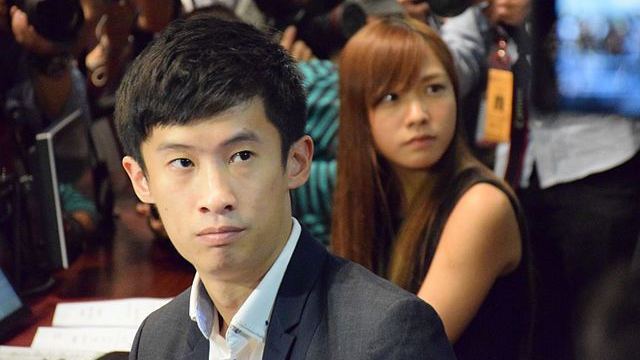 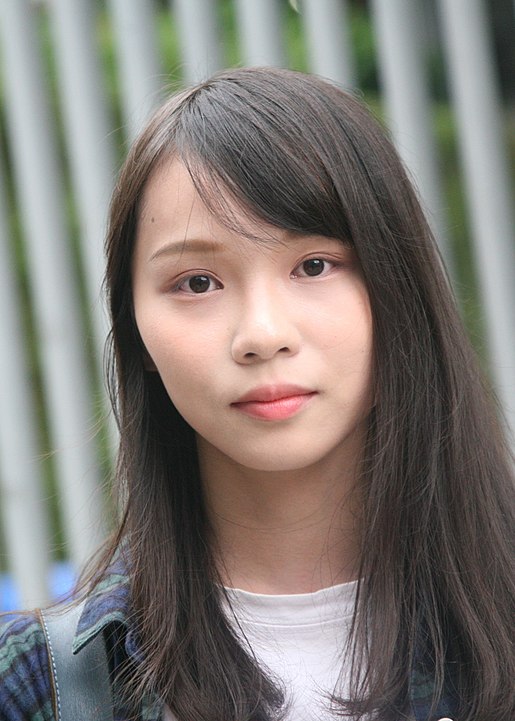 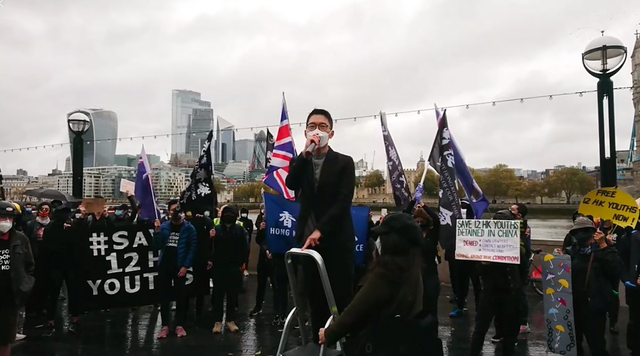 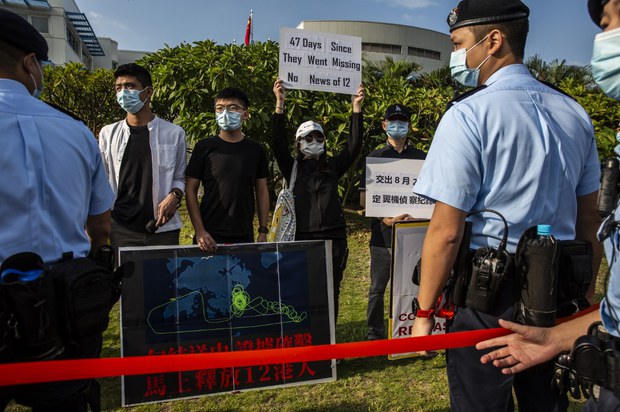 US Classifies China's Policies Toward Uighurs as 'Genocide'

Repression of Uyghurs ‘Emblematic of Worsening Rights’ in China Under Xi Jinping: HRW