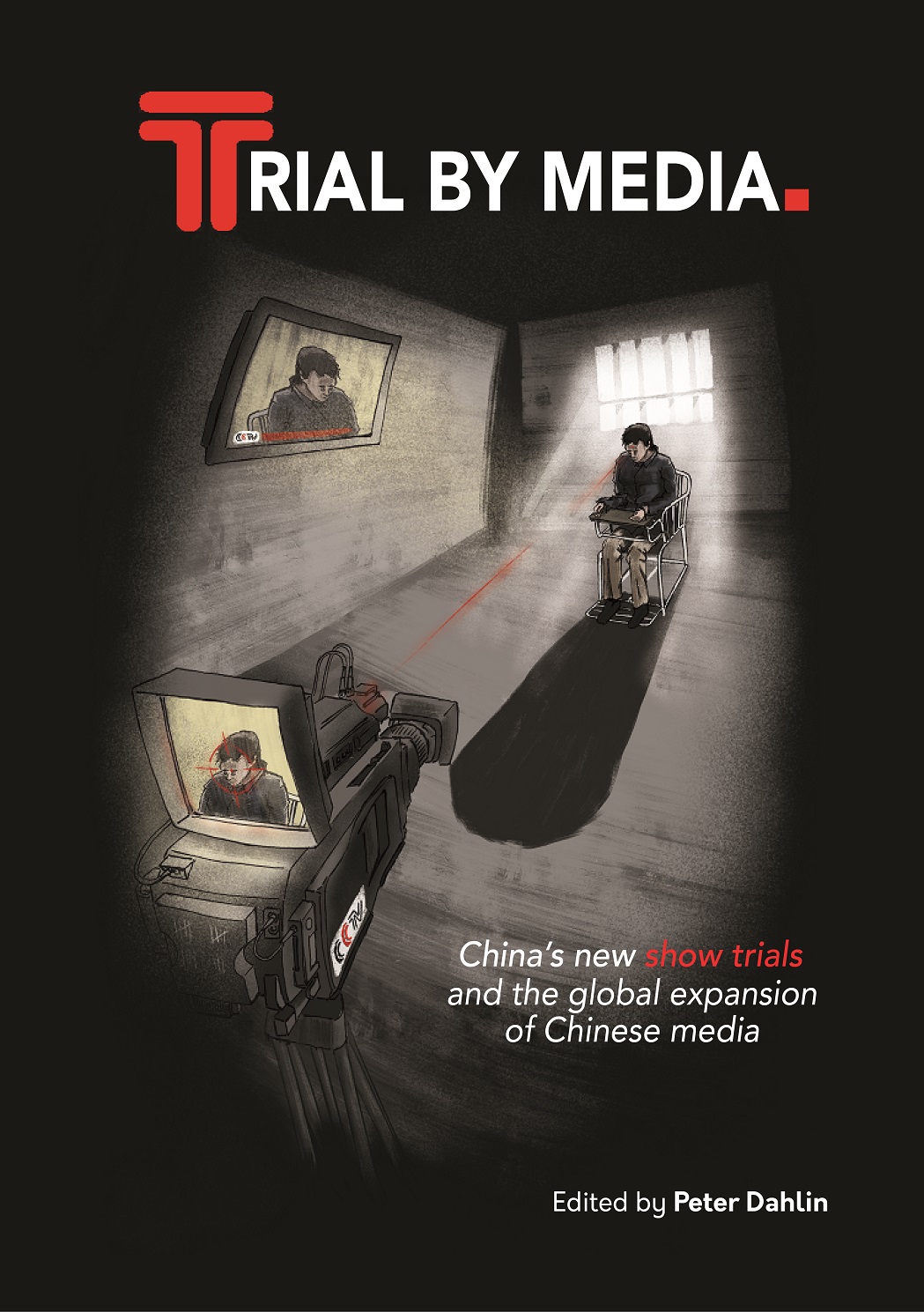 Edited by Peter Dahlin. Through the use of first-person accounts from victims, this book explains in detail how China’s forced TV confessions are made and exposes the active role China’s state media has played in creating them via its collaboration with police. It also charts the Party’s tightening control over the media and its aggressive international expansion.