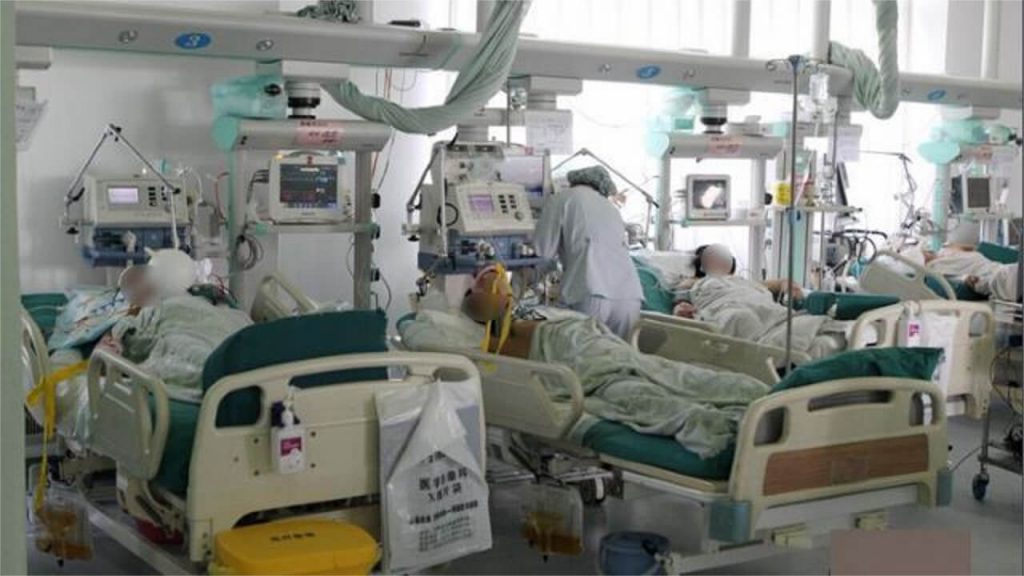 A member of The Church of Almighty God was illegally arrested and inhumanely interrogated for 25 days, eventually, ending up in a hospital.

According to sources, on April 26, Liu Xin (pseudonym), a member of The Church of Almighty God, a Chinese Christian new religious movement, was shopping with her granddaughter when three or four plainclothes police officers suddenly arrested her. They handcuffed Liu Xin, escorted her home, and raided it, confiscating a large number of religious books and optical discs.

Afterward, Liu Xin was taken to a secret facility, where she was tortured and interrogated for 25 days. Apparently, the interrogation was so brutal that Ms. Liu needed to be taken to a hospital in Chongqing on May 21 where a doctor diagnosed that her skull had been shattered; had she arrived half an hour later, she would have died.

Liu Xin’ fellow believer told Bitter Winter that in the hospital, she had an oxygen mask on, and there were different tubes connected to her. “It was very sad seeing Liu Xin lying in the hospital bed; it made me cry. The top of her skull was gone, and the doctor said that her cranial parietal bones were shattered and that some bone fragments could not even be removed. Liu Xin could neither speak nor move. When I touched her hand, it was ice-cold, like a dead person’s.”

According to this eyewitness, an examination later revealed that Liu Xin’s intestines were twisted together.

“I don’t know what kind of torture the police used on her; I have never seen such cruelty before. It seems that they (police) specifically target the vital parts of the body so people won’t live! Liu Xin is such a good person, and this is what they did to her – this is not how one treats human beings They aren’t the ‘People’s Police’; they’re all gangsters and thugs!”

At present, Liu Xin remains unconscious and cannot testify about what had happened during her interrogation at the police station.