International press freedom groups have warned journalists living behind China’s Great Firewall that their data, and that of their sources, may be compromised if they don’t move it to a different jurisdiction by the end of this month.

Reporters Without Borders (RSF) said journalists and bloggers who use Apple iCloud China should change their geographic region or close their accounts before Feb. 28, when control of their data will pass to a Chinese state-run company. 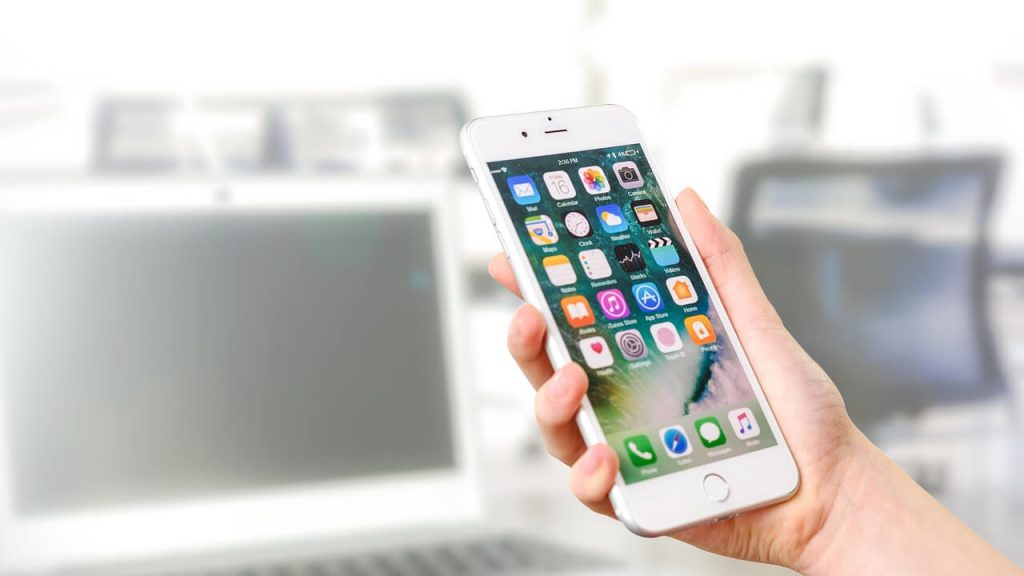 Control of Apple’s iCloud storage service in China will be transferred to Guizhou-Cloud Big Data (GCBD), a company linked to the government of the southern province of Guizhou, to comply with local regulations, RSF said in a statement on its website.

“RSF alerts journalists and bloggers using iCloud China to the danger that this migration poses to their security and the security of their sources, and urges them to migrate their account to another geographic region or to close it by Feb. 28,” it said.

It said most of the personal data of Apple app users, including contacts, photos, files, email, Internet connection history, geolocation data, and passwords, are stored on iCloud, and will all come under the control of a government-backed Chinese company.

“Apple promises that it will never give governments a backdoor to content, but there is no way of being sure about this,” Cédric Alviani, who heads RSF’s East Asia bureau, said.

“Knowing the Chinese government’s determination and the extent of the means of pressure at its disposal, it will end up getting its way sooner or later, if it hasn’t already,” Alviani warned.

It said Apple’s lawyers have added a clause to the user agreement that says: “Apple and GCBD have the right to access (…) all user data (including content).”

“For example, content that mentions the Chinese leadership, or that is linked to [activists’] investigations at a local level, for example data on pollution or AIDS,” Lui said. “All of these are highly sensitive topics.”

“Local governments will also be able to access this information to suppress [activists and dissidents],” he said, adding that he agrees with RSF’s advice.

“If you have a choice, it would be safest to use a cloud storage service outside China,” Lui said. “I have some friends who work in multinational companies, and any sensitive material belonging to the company is always stored in an overseas cloud service.”

RSF also hit out at Apple’s readiness to accommodate the ruling Chinese Communist Party’s requirements for operating in mainland China.

“As Google and Facebook keep trying to get Beijing to lift the ban on their operations in China, the precedent set by Apple is likely to encourage the government to seek more concessions from them, increasing the danger to those who defend reporting freedom and to their contacts and families,” it said.

Microsoft, IBM, and Amazon also store data in China, but in much smaller quantities, RSF said, adding that China currently ranks 176th out of 180 countries on its 2017 World Press Freedom Index.

Serenade Woo of the International Federation of Journalists (IFJ) said journalists also have a duty to protect their sources.

“If they allow this stuff to be stored inside China, they have actually no way of knowing who will be able to read all of their content,” Woo said. “From a journalist’s point of view, there is a clear conflict with their professional ethics and integrity.”

“And from the interviewee, or source’s, point of view, it could cause all kinds of unforeseen problems,” she said.

The warnings come as Chinese state media reported on Tuesday that Apple will build a second data center in the northern region of Inner Mongolia, to add to one already planned for the southwestern city of Guizhou.

The data center is slated to start operation in 2020 and offer iCloud services on the Chinese mainland, authorities in Inner Mongolia’s Ulanqab city announced.